ICTR in the News: Erectile Dysfunction Means Increased Risk for Heart Disease, Regardless of Other Risk Factors 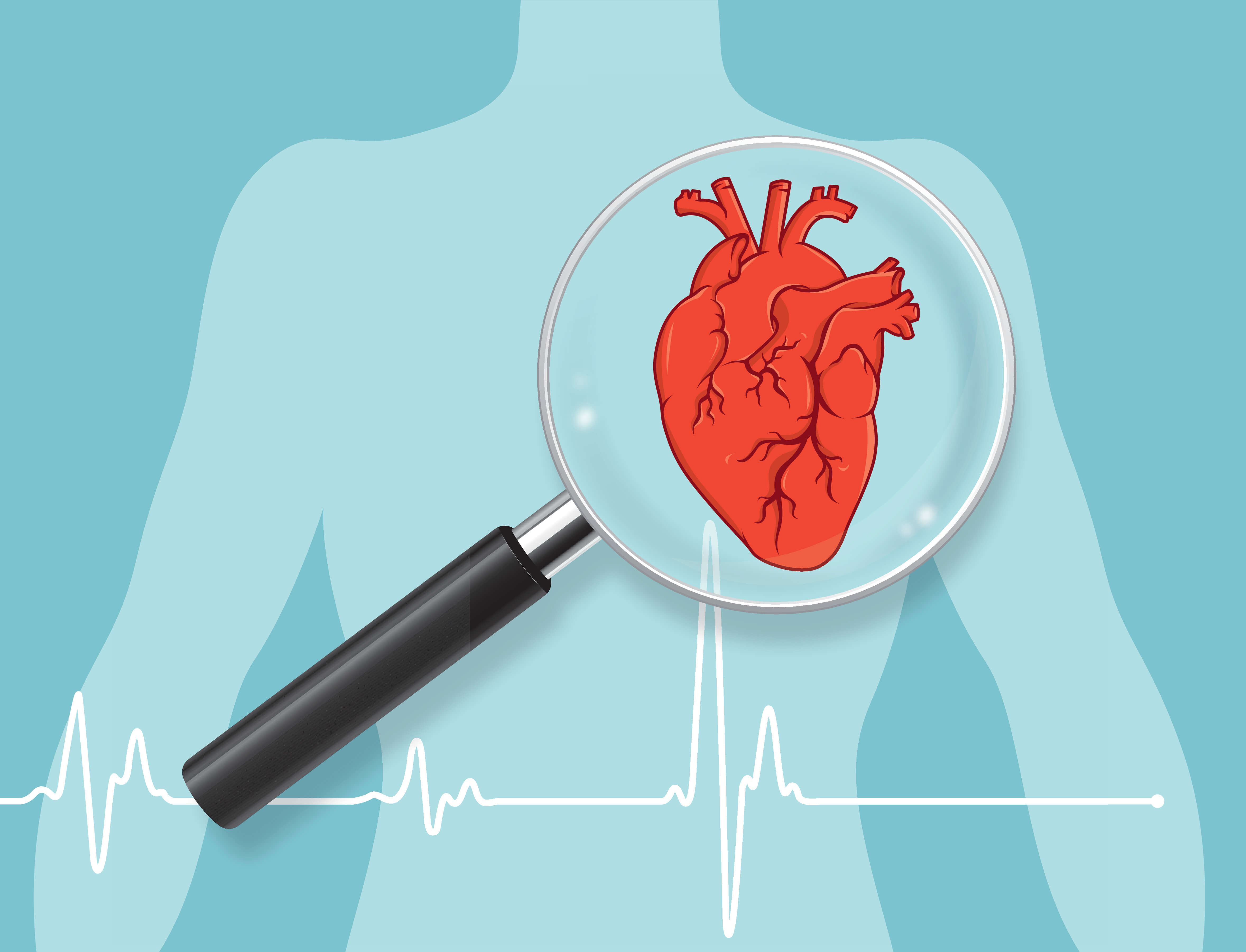 In the study, which followed more than 1,900 men, ages 60 to 78, over 4 years, those who reported ED were twice as likely to experience heart attacks, cardiac arrests, sudden cardiac death and fatal or non-fatal strokes.

Erectile dysfunction (ED) — defined as the inability to achieve or maintain an erection for satisfactory sexual intercourse — affects nearly 20 percent of men over age 20, according to research. Cardiovascular disease and ED share common risk factors, including obesity, hypertension, smoking, diabetes and metabolic syndrome — a condition marked by a cluster of features such as elevated blood sugar, hypertension and excess abdominal fat.

“Our results reveal that erectile dysfunction is, in and of itself, a potent predictor of cardiovascular risk,” says study senior investigator Michael Blaha, M.D., M.P.H., associate professor of medicine at the Johns Hopkins School of Medicine in Baltimore, Maryland. “Our findings suggest that clinicians should perform further targeted screening in men with erectile dysfunction, regardless of other cardiac risk factors and should consider managing any other risk factors — such as high blood pressure or cholesterol — that much more aggressively.”

Limited evidence of a link between ED and cardiovascular disease has emerged over the last several years, but results of this latest study provide what researchers say is the strongest indication to date that sexual dysfunction indicates heightened cardiovascular risk.

During the four-year follow-up, there were a total of 115 fatal and non-fatal heart attacks, fatal and non-fatal strokes, cardiac arrests and sudden cardiac deaths. A greater proportion of men who reported ED (6.3 percent) suffered heart attacks, cardiac arrests or strokes than men who didn’t report ED (2.6 percent). When the investigators adjusted their analysis to eliminate the potential influence of other risk factors, that risk was somewhat lessened but still markedly higher: Men with ED were nearly twice as likely to suffer cardiovascular events than men without ED.

Participants in the research are part of the ongoing Multi-Ethnic Study of Atherosclerosis, which is following more than 6,000 people of various ethnic and racial backgrounds at several cities across the United States.

“The onset of ED should prompt men to seek comprehensive cardiovascular risk evaluation from a preventive cardiologist,” Blaha noted. “It is incredible how many men avoid the doctor and ignore early signs of cardiovascular disease, but present for the first time with a chief complaint of ED.  This is a wonderful opportunity to identify otherwise undetected high-risk cases.”

–Written by Ekaterina Pesheva for the American Heart Association