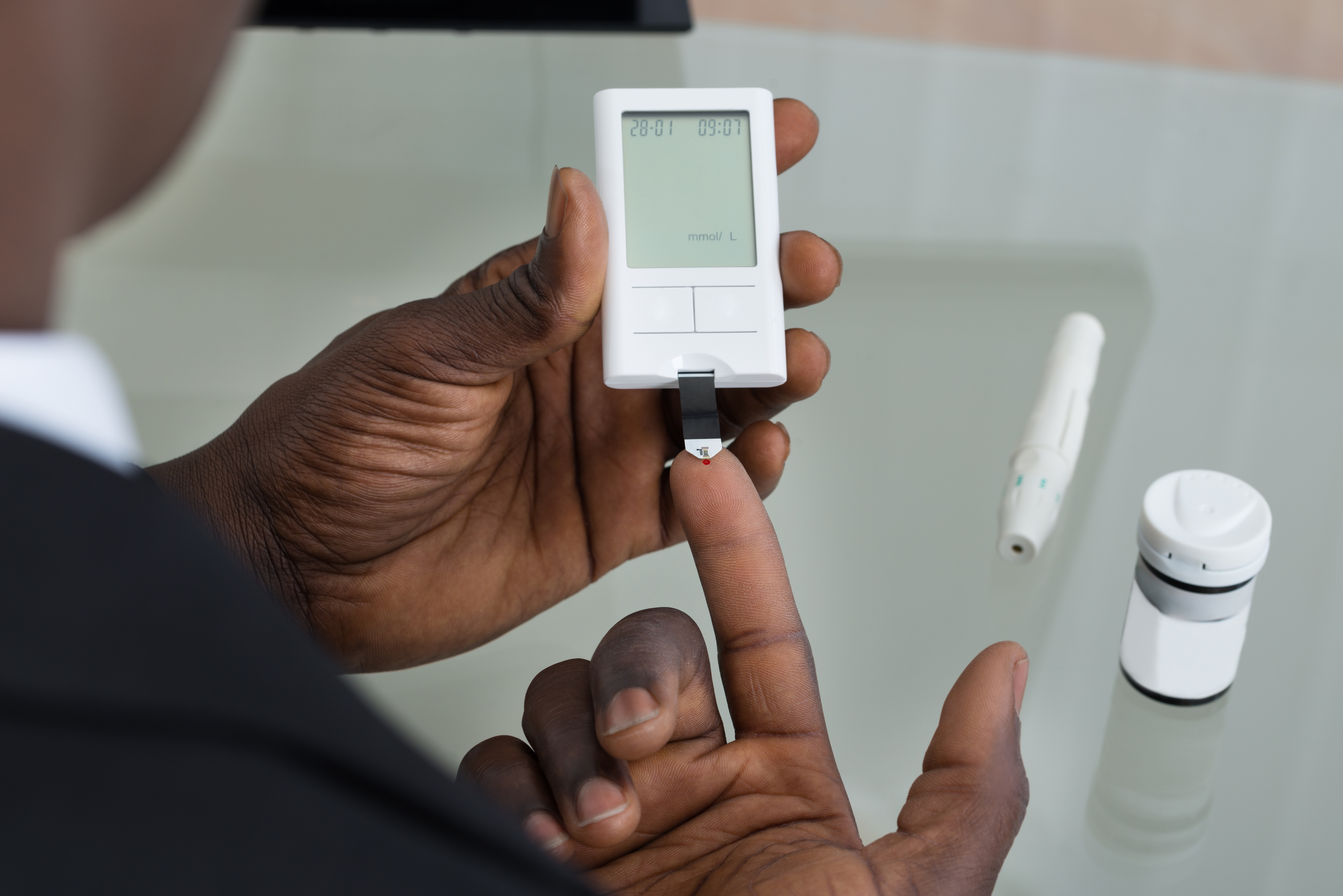 Adults with Type 2 diabetes who have been hospitalized for episodes of extremely low blood sugar have increased risk of cardiovascular disease and death, a new Johns Hopkins study finds.

Using data from a 15-year study of adults with Type 2 diabetes, researchers from JHU’s Bloomberg School of Public Health found that one-third of those who had been hospitalized for severe hypoglycemia died within three years of that incident.

MEDICATIONS TO LOWER BLOOD SUGAR ARE NOT A “MIRACLE” TREATMENT, AND SOME OLDER ADULTS MAY FIND GREATER RISK THAN REWARD IN USING THEM

“Hypoglycemia is clearly an under-recognized risk factor for death and cardiovascular disease in people with diabetes,” says Elizabeth Selvin, a professor of epidemiology and senior author of the study. “We are treating many people in this country for high blood sugar. They need to be very careful that their treatment doesn’t go too far and cause hypoglycemia, a potentially more serious condition than we have truly understood.”

The researchers say that previous studies have uncovered a link between severe hypoglycemia and low-level heart damage, but that it is unclear whether people who experience an incident of severe hypoglycemia are already sicker than those who do not, or whether it is the incident that exacerbates their illness.

The Centers for Disease Control and Prevention reports that roughly 29 million Americans have diabetes, a condition in which the body fails to regulate blood sugar levels. Most of those individuals have Type 2, or adult-onset, diabetes. Roughly 85 percent of Americans with diabetes take some form of medication to manage their blood sugar, such as metformin, which lowers blood sugar.

Selvin advises that these medications are not a “miracle” treatment, and that some older adults may find greater risk than reward in using such medications.

“If the benefit is 10 or 20 years down the line and your patients are in their 70s, maybe we shouldn’t be putting them on anti-diabetes medications,” Selvin says. “It’s something to consider.”