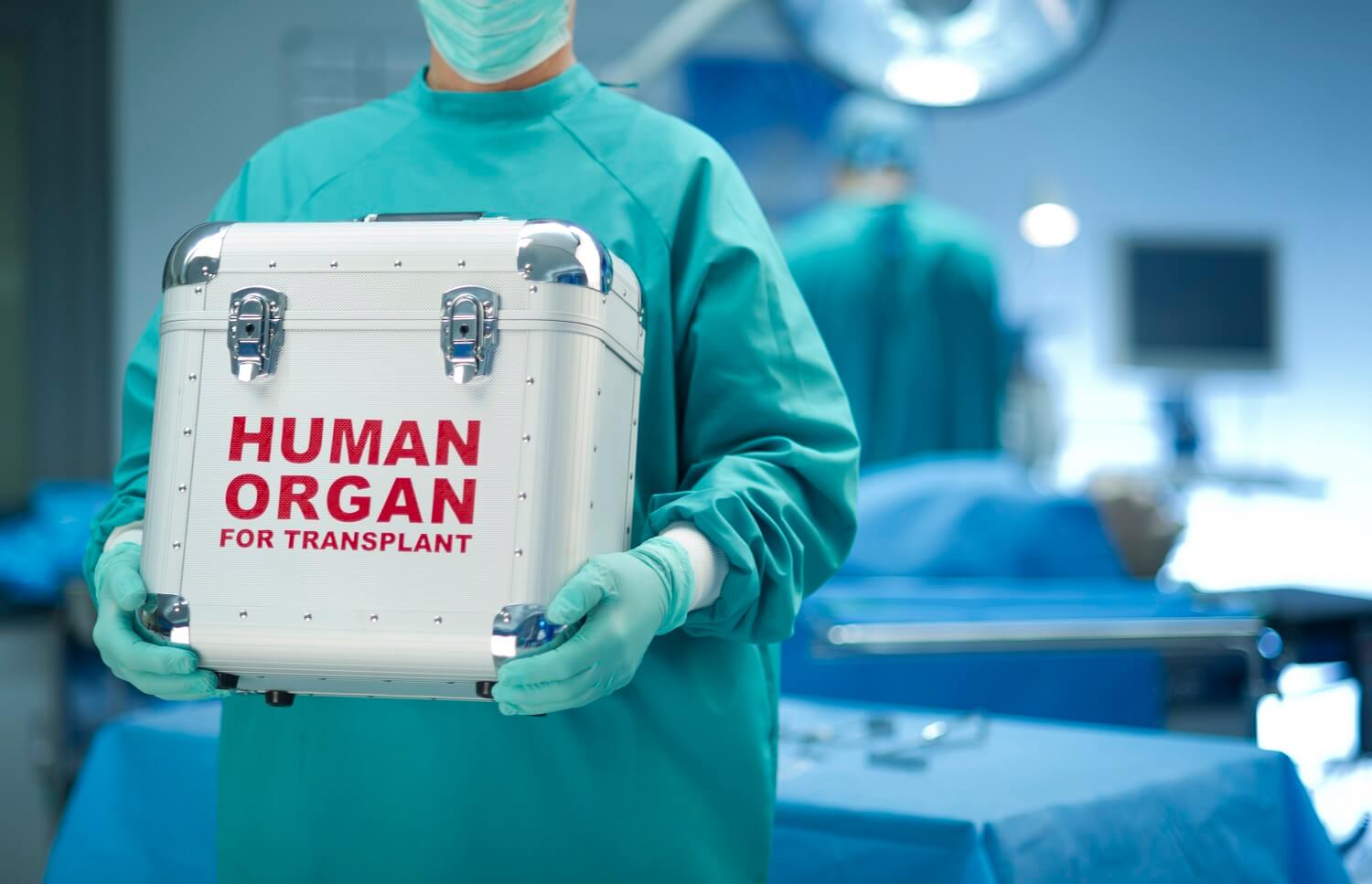 Despite efforts over the past two decades to increase the number of black and Hispanic patients receiving kidney transplants from related or unrelated living donors, these racial/ethnic minority patients are still much less likely to undergo such transplants than white patients, Johns Hopkins researchers report. In fact, the investigators say, the disparities have worsened in the last 20 years.

“Best-case scenario, we would have thought that policies designed to increase live kidney donation would have helped narrow disparities,” says lead study author Tanjala Purnell, Ph.D., M.P.H., an assistant professor of surgery at the Johns Hopkins University School of Medicine with a joint faculty appointment at the Johns Hopkins Bloomberg School of Public Health. “Worst case, we would think that these population-level policies would not have an impact on disparities, but it is disappointing and surprising to find that the disparities have actually gotten much worse over the last two decades.”

For the study, Purnell and colleagues studied transplant candidates in the national Scientific Registry of Transplant Recipients from Jan. 1, 1995, to Dec. 31, 2014, with follow-up through Dec. 31, 2016. The registry includes data on all donors, candidates and recipients in the United States submitted by members of the Organ Procurement and Transplantation Network. Investigators categorized the data into five-year increments.

Purnell says dozens of educational programs designed to address racial and ethnic disparities in live donor kidney transplantation were implemented within transplant centers or dialysis centers over the study period, focusing on increasing awareness of the benefits of transplantation and live donation and addressing concerns such as financial costs and potential clinical risks for kidney transplant patients and living donors.

In addition, she said, nearly all states now have some laws that provide economic support for donors, ranging from paid or unpaid leave from work to tax benefits.

associate vice chair of surgery at the Johns Hopkins University School of Medicine.

Previous studies from Segev have shown that live kidney donation is safe, can be from relatives or unrelated donors, and can even be from elderly donors or donors who are blood type or human leukocyte antigen incompatible with their recipients.

While the study did not specifically explore reasons why live donor transplant disparities have increased for minorities, diseases that would often make people ineligible to become a live donor—such as high blood pressure, diabetes and kidney disease—present a higher burden now than 20 years ago and disproportionately affect black and Hispanic populations, Purnell says.

Delays in the receipt of kidney care—owing in part to costs and lack of access to specialists among these populations—may also contribute to the quality and timing of patient-clinician discussions about live donor kidney transplantation as a treatment option, Purnell adds.

“We need to implement a national strategy that specifically targets a reduction in these disparities,” she says, a strategy that includes national dissemination of culturally appropriate educational materials, as well as development of online support communities and services that help patients navigate a complex health care system. Currently, such programs are more available at the local or medical center level, “so patients really are at the mercy of the resources available to them within their own clinics.”

Currently, there are more than 700,000 patients in the United States who have been diagnosed with end-stage kidney disease.