ICTR in the News: ‘Depression Education’ Effective For Some Teens

The following article profiles work performed by ICTR researchers Karen Swartz, M.D., associate professor of psychiatry and behavioral sciences and founder of ADAP at the Johns Hopkins University School of Medicine, and Holly Wilcox, Ph.D., M.A., associate professor at the Johns Hopkins Bloomberg School of Public Health and the researcher who oversaw the study on the effectiveness of the ADAP curriculum. 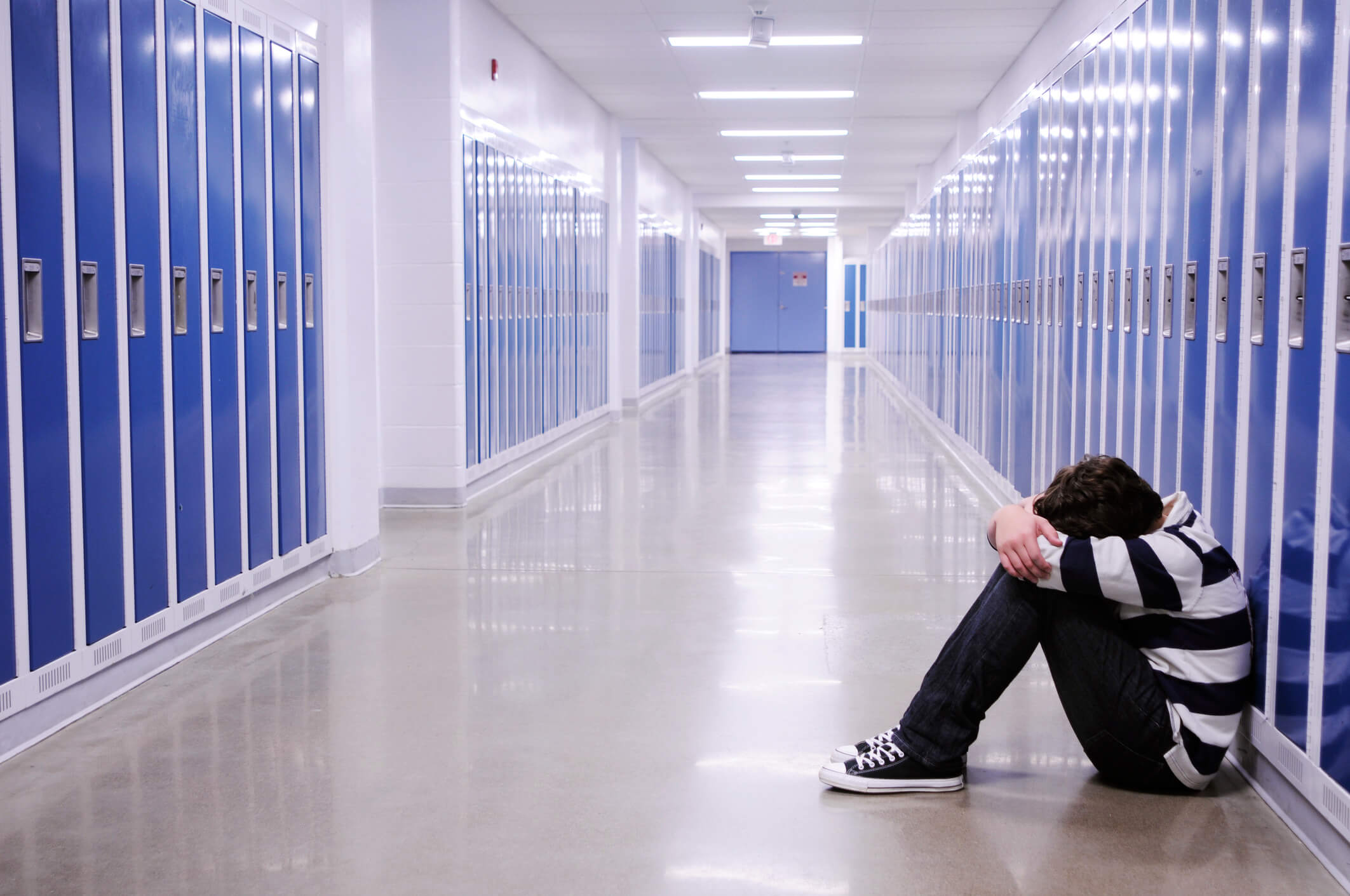 In an assessment of their “depression literacy” program, which has already been taught to tens of thousands, Johns Hopkins researchers say the Adolescent Depression Awareness Program (ADAP) achieved its intended effect of encouraging many teenagers to speak up and seek adult help for themselves or a peer.

The program provides selected high school teachers a curriculum geared to students in ninth or 10th grade in the required health education classes.

In a report of their findings, published in the December issue of the American Journal of Public Health, the researchers say the program was designed to prevent suffering at a time when adolescent depression rates are on the rise and many believe awareness, early recognition and effective therapies can lead to better outcomes.

“We believe that early treatment and self-recognition of depression are essential for reducing suffering in young people, and our results validate the overall effectiveness of the program,” says Karen Swartz, M.D., associate professor of psychiatry and behavioral sciences and founder of ADAP at the Johns Hopkins University School of Medicine.

Now in its 19th year, ADAP has been taught to more than 80,000 high school students. The six-hour training for ADAP instructors is in-person and the three-hour program is taught to students in two to three consecutive classes. Tools include lectures, videos, group activities and homework.

For the evaluation, Swartz and her team looked at data collected from 2012 to 2015 from 6,679 high school students in 54 high schools in Maryland, Delaware, Pennsylvania, Michigan and Oklahoma.

All students filled out the Adolescent Depression Knowledge Questionnaire and the Reported and Intended Behavior Scale just before starting the curriculum, six weeks after taking the course, and four months after the classes to assess improvements in depression literacy and mental health stigma.

Students in York County, Pennsylvania, were also asked to take a modified online version of the Child and Adolescent Services Assessment to determine how many students sought treatment.

Sixty-five teachers participated in an online survey to assess their experience with the curriculum and whether students sought help for depression.

Two hundred and one students (average age 16) completed the online Child and Adolescent Services Assessment survey and got parental consent to participate in the study. Of these, 64 percent were girls, and 77 percent identified as white. Sixteen percent of students said they had sought help for depression or another emotional concern after completing the ADAP curriculum. When asked if they needed treatment, 19 percent of these students said they needed help, and out of these, 44 percent ultimately received treatment for their depression within four months of taking the ADAP curriculum.

Of the 65 teachers who completed the teaching survey, 30 said at least one student reached out to them for help for themselves or a friend.

“In participating schools, ADAP is delivered as part of the standard health education curriculum, which facilitates its sustainability,” says Holly Wilcox, Ph.D., M.A., associate professor at the Johns Hopkins Bloomberg School of Public Health and the researcher who oversaw the study on the effectiveness of the ADAP curriculum. “We are hoping to adapt this program for middle school students, as the earlier we can reach those at risk, the earlier we can intervene and link them to services.”

Swartz says the goal is to design a web-based program to train a greater number of instructors more quickly. The team also hopes to expand its partnership with states, rather than local and county governments, to increase the reach of the program.