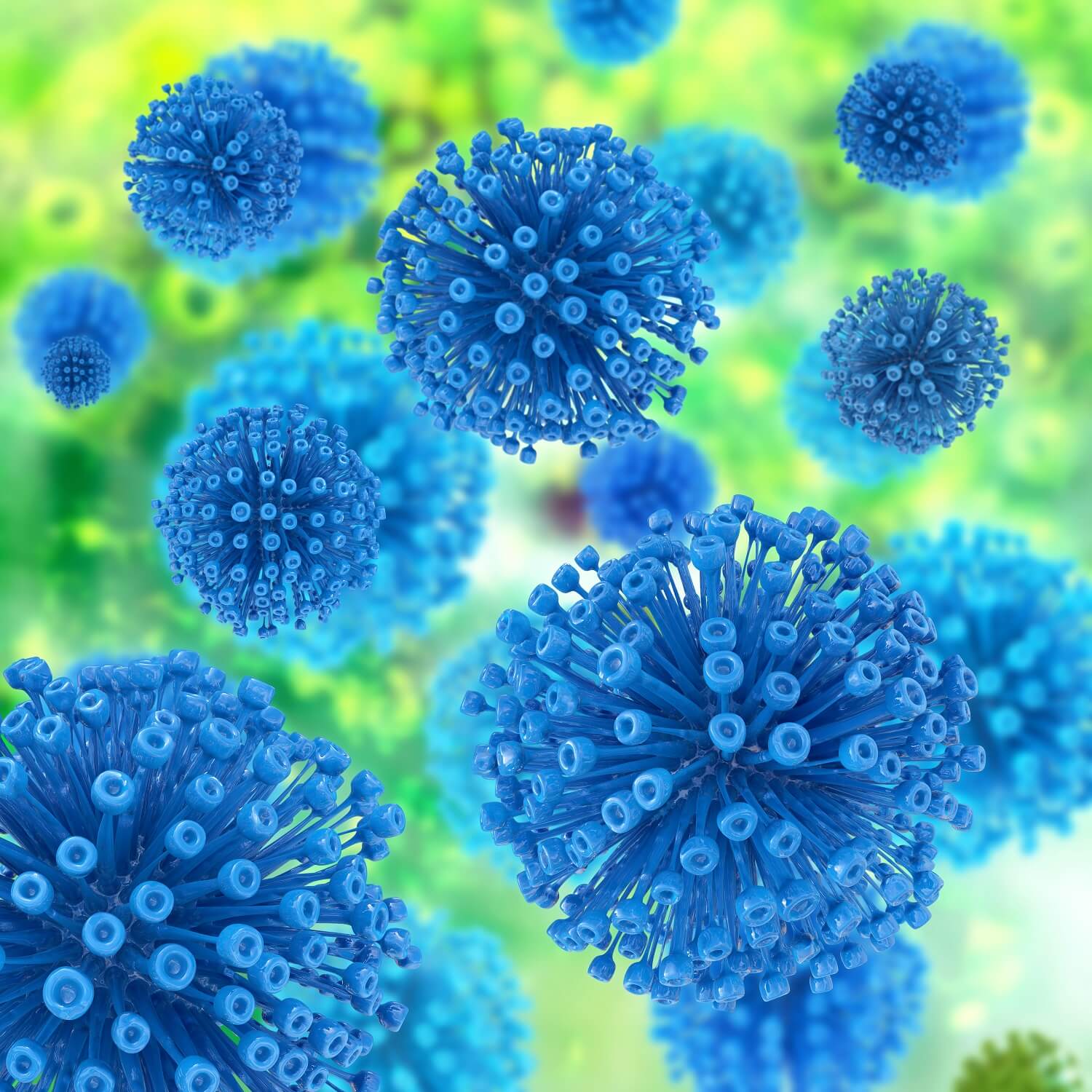 HIV proviruses express HIV proteins and are monitored by the cytotoxic T cells of our immune systems Credit: iStock

Researchers at Johns Hopkins and George Washington universities report new evidence that proteins created by defective forms of HIV long previously believed to be harmless actually interact with our immune systems and are actively monitored by a specific type of immune cell, called cytotoxic T cells.

HIV proviruses can outnumber functional HIV 1000 copies to one and the faulty proteins they create can complicate efforts to measure a patient’s viral load, exhaust immune systems, shield functional HIV from attack by natural means or drugs, and seriously complicate the development of a cure. Researchers believe that if they can exploit the “hypermutated” form of these proviruses, it could help them eliminate more of the defective HIV proviruses and develop a cure for HIV infection.

“The virus has a lot of ways, even in its defective forms, to distract our immune systems, and understanding how they do this is essential in finding a cure,” says Ya Chi Ho, M.D., Ph.D., instructor of medicine at the Johns Hopkins University School of Medicine, and the lead study investigator.

In the study, the scientists collected nine different defective HIV proviruses from six people infected with HIV, then transfected cultures of human immune cells with them in the laboratory. They grew and tested the transfected cells for markers of HIV proliferation — such as RNA and proteins — and found that all of them were capable of creating these components despite their mutations.

“The fact that defective proviruses can contribute to viral RNA and protein production is concerning, because it means that the measurements of HIV load in infected patients may not be as accurate as we thought. Part of the count is coming from defective viruses,” says Ho.

After verifying that defective HIV proviruses created HIV proteins, the researchers then tested whether human immune system cells could biologically recognize and interact with those proteins. The group again transfected cells in the lab with 6 different types of defective HIV provirus taken from patients. In collaboration with Dr. R. Brad Jones, Ph.D., co-first author of the paper and assistant professor of microbiology, immunology and tropical medicine at the George Washington School of Medicine and Health Sciences, Ho’s team matched cytotoxic T lymphocytes, the immune cells responsible for recognizing and destroying HIV, from the corresponding patient to the infected cells.

The researchers observed that cells containing a the “hypermutated” HIV can be recognized by an infected patient’s cytotoxic T cells.

“If we identify and find a way to use the right protein, perhaps one of those expressed by the “hypermutated” HIV we found in this study, we could create a potent vaccine which could boost the immune system enough to eliminate HIV altogether,” says Ho.

However, defective HIV proviruses can distract the immune cells from attacking fully infectious normal HIV. “The cytotoxic T lymphocytes’ ability to identify and target the real threat appears to be greatly impaired, because they may attack proteins from defective proviruses instead of the real thing,” says Ho.

Ho believes that further information about the mutant proviruses could give scientists the tools to target them, get around them, and create a cure for HIV — a long elusive goal for virologists.

Other researchers involved in this study include Ross A. Pollack, Mihaela Pertea, Katherine M. Bruner, Alyssa R. Martin, Adam A. Capoferri, Subul A. Beg and Robert F. Siliciano from the Johns Hopkins University School of Medicine; R. Brad Jones, Allison S. Thomas, Szu-Han Huang and Sara Karandish of the George Washington University; Eitan Halper-Stromberg of the University of Colorado; Patrick C. Young of the Icahn School of Medicine at Mount Sinai; Colin Kovacs of the University of Toronto & The Maple Leaf Medical Clinic; and Erika Benko of the Maple Leaf Medical Clinic.