ICTR in the News: Data Show More Prehospital Deaths, a Potential Increase in Intensity of Violence 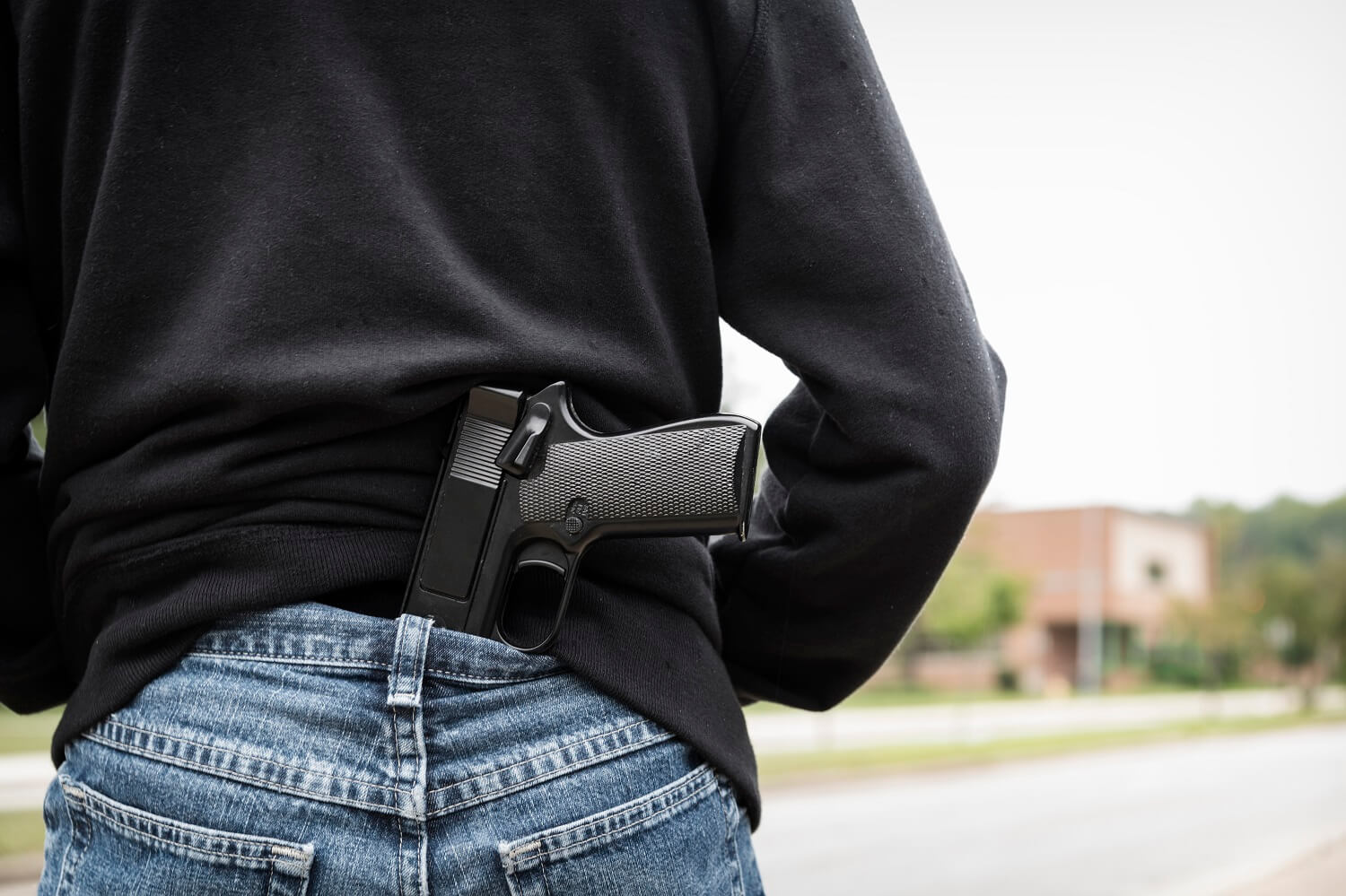 A report of the findings, published April 3, in the Journal of Trauma and Acute Care Surgery, suggests that the increase in prehospital mortality means violence is intensifying.

“The data we found suggest that a greater proportion of patients injured by penetrating trauma are dying in the prehospital setting compared to a decade ago,” says Joseph V. Sakran, M.D., M.P.A., M.P.H., director of emergency general surgery at The Johns Hopkins Hospital and the paper’s senior author. Sakran is an expert in gun violence research and is himself a former victim of gun violence.

“One must ask the question if what the data show with respect to the injury pattern is secondary to an increase in the intensity of violence. When looking at gun violence, the scientific community must approach this like any other public health crisis and develop a data-driven approach to combat these preventable deaths and injuries,” he adds.

For the study, Sakran and colleagues examined prehospital mortality trends in patients at least 15 years old from 2007-2010 (the “early period”) and 2011-2014 (“late period”) who sustained gunshot wounds and stab wounds. Data were obtained from the National Trauma Data Bank, the largest collection of trauma registry data in the nation, amassed from 752 hospitals that record dead-on-arrival statistics.

Most of the patients experienced penetrating trauma to only one body part (65.2 percent), followed by two body-part injuries (20.7 percent); and most common injury locations were the upper extremities (32.0 percent), thorax (29.2 percent) and abdomen (28.2 percent).

After adjusting for factors such as injury severity, hypotension and other clinically relevant factors, the research team found that patients in the late period had higher odds of prehospital death (four times higher for gunshot wounds and nearly nine times higher for stab wounds) and lower odds of in-hospital deaths. The overall mortality of gunshot and stab wounds remained stagnant, but the location of death (prehospital versus in-hospital) appears to have changed.

A potential explanation, Sakran says, may relate to a more lethal injury pattern, such as perpetrators being in closer proximity to their victims, increased number of shots or stabs, or perpetrators targeting specific body parts that will cause the most lethal damage—i.e., shooting to kill.

The researchers warn that correlation does not imply causation, and the increased prehospital deaths may be explained by a number of other factors, such as lack of access to a Level I trauma center or differences in prehospital interventions. Because of this, Sakran says, researchers need to examine markers of these findings in a more robust manner, such as merging data from police departments, medical examiners’ office and hospitals.

“This is a perfect example of why we need federal research dollars, which would allow us to investigate such findings and develop solutions that are specifically tailored to this problem,” Sakran adds.

When Sakran was 17 and attending a high school football game, a fight broke out, and someone in the crowd pulled out a gun. A stray bullet went through Sakran’s throat, rupturing his windpipe. The experience inspired him to become a trauma surgeon to help provide victims with a second chance at life.

Other authors on this paper include Ambar Mehta, Ryan Fransman, Avery B. Nathens, Alistair Kent, Elliott R. Haut and David T. Efron, of the Johns Hopkins University School of Medicine; and Bellal Joseph, of the University of Arizona College of Medicine, Tucson.