ICTR in the News: Barrier Proteins in Tumors are Possible Key to Immunotherapy Success 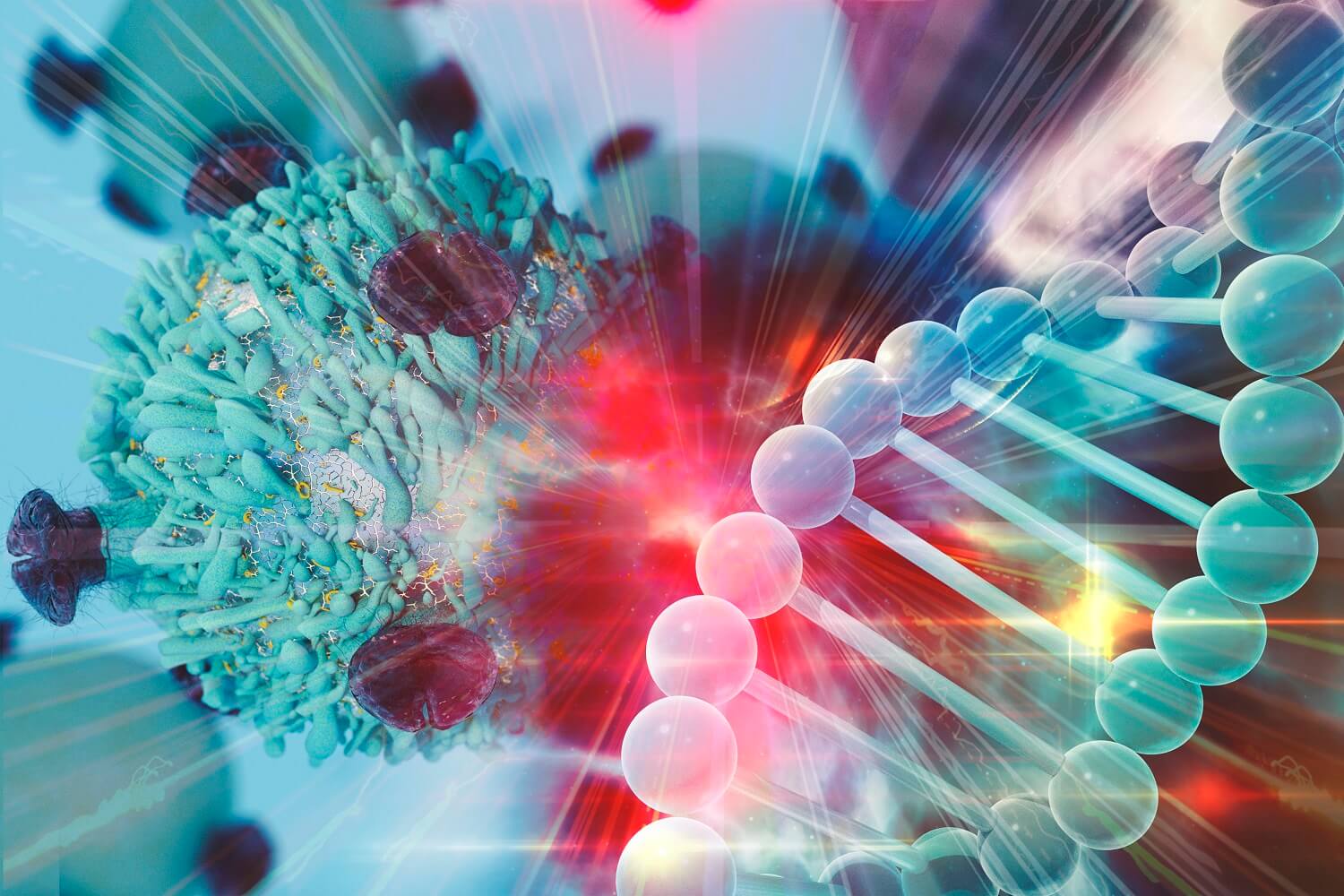 By comparing variations in protein expression in tumor samples from a single melanoma patient, researchers from the Johns Hopkins Bloomberg~Kimmel Institute and the Memorial Sloan-Kettering Cancer Center say their findings have the potential to reveal some of the mechanisms underlying response or resistance to immunotherapy drugs. The “proof of concept” findings, published online Feb. 13, 2017, in Clinical Cancer Research, point to distinct variations not in the genetic code of each tumor sample, but in the expression levels of certain proteins encoded by normal genes.

A growing number of anticancer drugs are designed to capitalize on the ability of the immune system to mount a precisely targeted defense against cancer. Among them are checkpoint inhibitors, which unleash an immune response by neutralizing molecular barriers that cancer cells put in place to prevent immune cells from launching a successful attack.

Although these therapies have shown promise, they don’t work consistently in all cancer types, or even among different patients with the same type of cancer, notes Suzanne Topalian, M.D., a professor in the Department of Surgery at the Johns Hopkins University School of Medicine and associate director for the Bloomberg~Kimmel Institute. For example, one checkpoint inhibitor, known as anti-PD-1, causes cancers to shrink in about 60 percent of patients with advanced Hodgkin lymphoma, and in about 20 percent of  those with head and neck, lung, and bladder cancer. Responses can vary even among different tumor sites in the same patient, she adds.

In a bid to increase the success rate of immunotherapies by tracking down the reasons for these uneven responses, Topalian and colleagues from Johns Hopkins and Memorial Sloan Kettering Cancer Center in New York examined 26 tumors from one 60-year-old patient with melanoma, a potentially lethal skin cancer that has a 40 percent response rate to anti-PD-1.

The patient received anti-PD1 therapy at Johns Hopkins for six months before his sudden death from a non-cancer-related cause, and had been treated for 15 months before that with a different checkpoint inhibitor, anti-CTLA-4. His physicians received permission to perform a research autopsy soon after his death. Samples from four of the patient’s tumors were collected over a five-year period prior to his death; the remaining 22 were removed during autopsy.

During the patient’s treatment, tumor surveillance with CT scans and clinical examinations had shown that some tumors were shrinking in response to immunotherapy, while others continued to grow.

The patient’s history and the unusual access the researchers had to the large number of tumors before and immediately after his death first facilitated two tests to compare responding to non-responding tumors: whole exome sequencing, which determines the genetic sequence for protein-coding regions of the tumor genome; and assessment of immunologic markers, which examines a variety of immune cells and molecules associated with modulating immune responses within tumors. Neither of these tests showed any marked differences between the responding and nonresponding tumors.

Using a different strategy, the researchers looked at the tumors’ gene expression profiles, which show how active each gene is in producing proteins. There, the researchers discovered clear differences between the regressing and progressing tumors. Those that didn’t respond to a type of immunotherapy called anti-PD-1 expressed approximately 2,000-fold more activity in a gene called LAMA3, responsible for producing a protein molecule that helps cells stick together.

The non-responding tumors also had about fourfold more activity in a gene called CXCR2 associated with the migration of a type of white blood cell called neutrophils, shown in other research to produce substances that dampen the function of T cells, immune system cells primarily responsible for fighting cancer.

To increase the success rates of checkpoint inhibitors and other immunotherapies, Topalian says, researchers may eventually use similar assays reflecting protein levels to develop new drugs or optimize the use of existing ones that target specific barriers impeding antitumor immunity. “We conclude that gene expression analysis is a potentially powerful tool for discovering the Achilles heel for each tumor,” Topalian says.