ICTR in the News: Are You Sticking to Your Diet? Scientists May Be Able To Tell from a Blood Sample

The following article profiles work performed by ICTR researcher Casey M. Rebholz, PhD, an assistant professor in the Department of Epidemiology at the Bloomberg School. 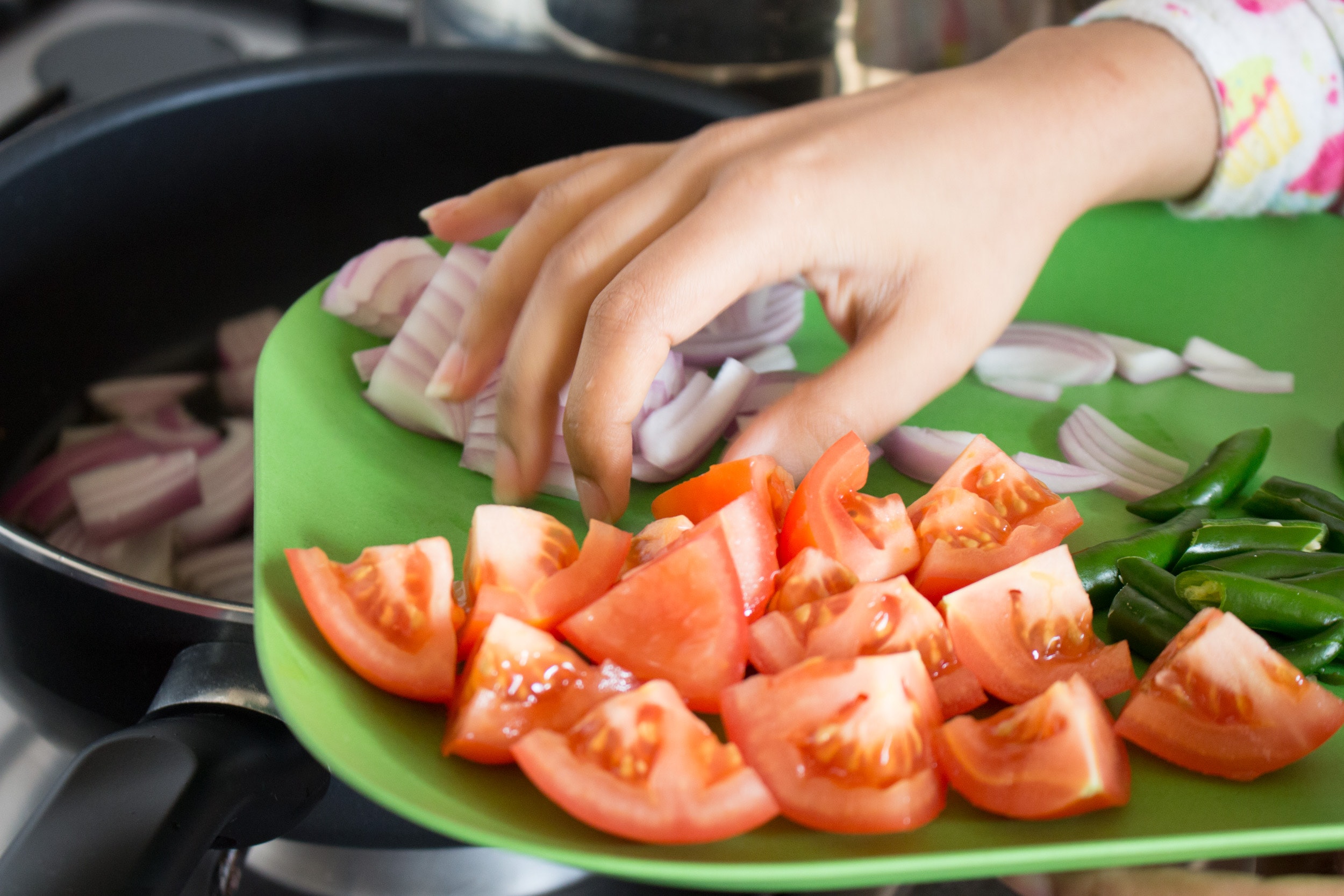 An analysis of small molecules called “metabolites” in a blood sample may be used to determine whether a person is following a prescribed diet, scientists at Johns Hopkins Bloomberg School of Public Health have shown.

Clinical trials of diets and their health impacts are often plagued by participants’ poor adherence to assigned diets, which can make it difficult or even impossible to detect the true effects of those diets. The new approach, described in a paper in the American Journal of Clinical Nutrition published on June 18, could provide an objective and relatively easy-to-obtain measure of dietary adherence, potentially greatly reducing the uncertainty of dietary intake estimates.

The Bloomberg School scientists demonstrated their approach by showing that the levels of dozens of metabolites in the blood differed significantly between treatment and control groups enrolled in a clinical trial of the blood pressure-lowering DASH (Dietary Approaches to Stop Hypertension) diet. The DASH diet emphasizes fruits and vegetables and restricts red meat, sodium and sweets.

“We can now consider these metabolites as candidate biomarkers for assessing adherence to the DASH diet in future nutrition research studies, and one day clinicians might use these markers to monitor what their patients eat,” says study lead author Casey M. Rebholz, PhD, an assistant professor in the Department of Epidemiology at the Bloomberg School.

Dietary adherence in clinical trials and even in ordinary clinical practice traditionally has been assessed by asking participants to keep track of what they eat. Human nature being what it is, such self-reports are not always accurate.

Some researchers have sought an objective measure of dietary adherence by testing urine samples from participants, but the requirement for each participant to collect samples over one or more days for testing is burdensome, and urine analysis covers a very limited set of nutrients.

Rebholz and colleagues decided to evaluate a potentially more informative and patient-friendly method based on blood samples. They demonstrated their approach using frozen stored blood samples that had been drawn from participants during the landmark 1997 study of the DASH diet. That study found that the DASH diet, compared to a control diet reflective of what the average American eats, significantly reduced blood pressure. The trial design, in which participants were provided with all study meals, ensured that dietary adherence was measured accurately—meaning that the trial data could be used later to test new measures such as blood metabolites.

The Bloomberg School scientists analyzed blood samples from 329 DASH trial participants for levels of metabolites—lipids, amino acids and other small-molecule byproducts of the body’s biochemical activity that exist in everyone’s blood and reflect food consumption. Using an advanced “untargeted metabolomics” approach, in which they looked at all known metabolites, the researchers found 97 metabolites whose levels differed significantly between the DASH diet-assigned participants and the control group.

“There was a clear differentiation in metabolite profiles between the DASH diet and the control diet,” Rebholz says.

The researchers also identified 67 metabolites whose average levels differed significantly between the DASH diet group and a third study arm, the “fruits and vegetables” group. The latter was assigned to eat a diet richer than average in fruit and vegetables but not as rich in low-fat dairy as the DASH diet.

Rebholz and colleagues found evidence that for each dietary comparison a set of 10 metabolites with the sharpest diet-related differences was sufficient to collectively distinguish the two groups. “We don’t think a single metabolite will be enough to detect a dietary pattern,” Rebholz says. “It really needs to be a combination of metabolites.”

In principle, according to Rebholz and colleagues, a panel consisting of these metabolites could be used in future studies and even in an ordinary clinical setting to assess patients’ adherence to the DASH diet. And the same basic metabolomics strategy could be applied to differentiate non-DASH diets. “This approach certainly could be adapted for other dietary patterns, and I hope it will be,” she says.