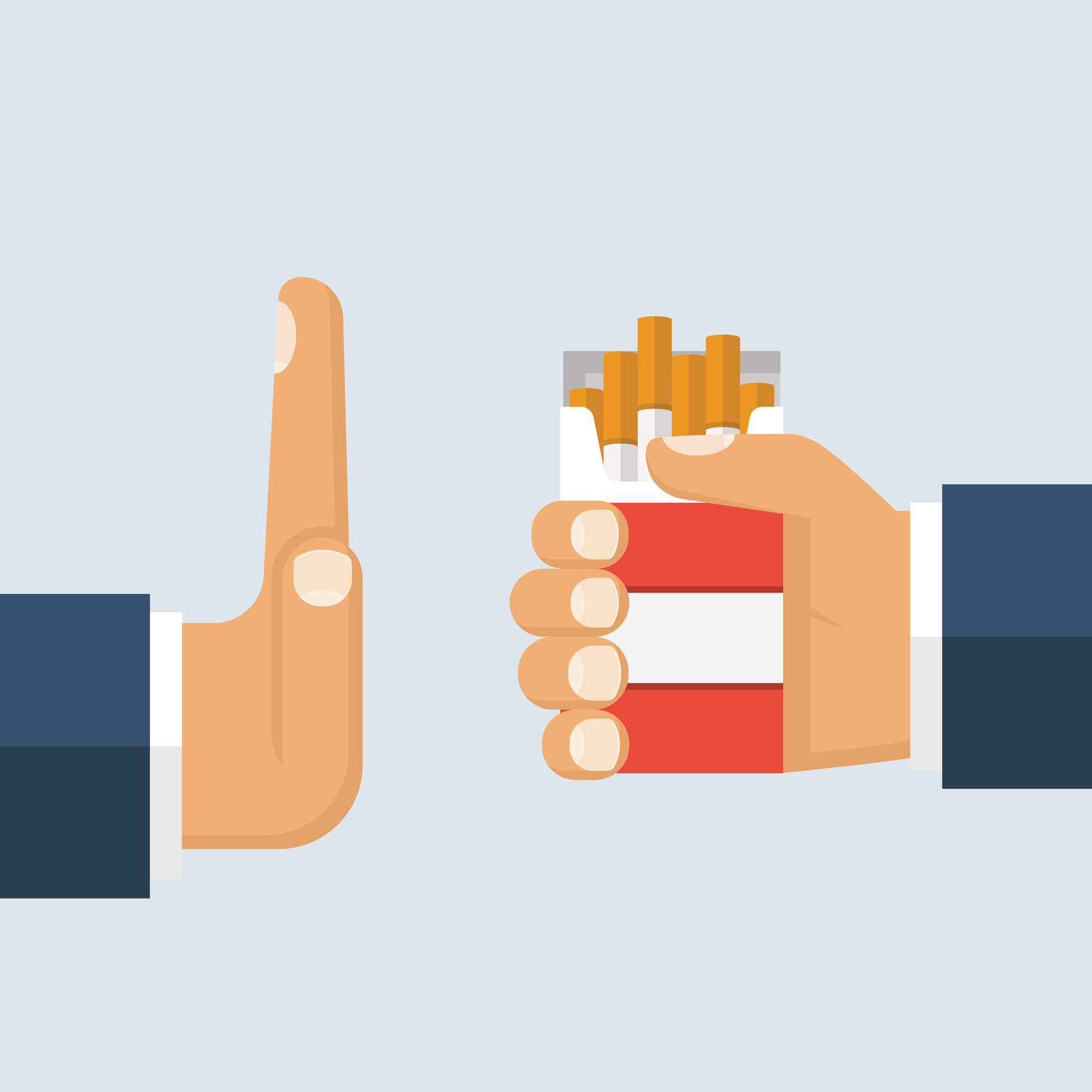 In a mouse study, a drug that has helped millions of people around the world manage their diabetes might also help people ready to kick their nicotine habits.

In a report published this week in The Proceedings of the National Academy of Sciences of the United States of America (PNAS), investigators say metformin, an inexpensive drug commonly used to treat patients with type 2 diabetes, appears to block symptoms of nicotine withdrawal in rodents.

Sangwon Kim, Ph.D., of the Johns Hopkins University School of Medicine’s Division of Endocrinology, Diabetes and Metabolism, along with researchers at the University of Pennsylvania, found that laboratory mice that had been exposed to a two-week regimen of nicotine displayed no withdrawal symptoms when given the diabetes drug metformin.

Cigarette smoking is the leading cause of preventable illness and death in the United States, implicated in more than 500,000 deaths each year, according to public health officials. Three medicines have been approved by the U.S. Food and Drug Administration to help people break their addiction to nicotine, but smoking cessation rates remain low — at about 15 percent — even though some studies say up to 70 percent of smokers want to quit.

Therapies now available are nicotine replacement, an antidepressant and a medication aimed at reducing the cravings for and pleasurable effects of cigarettes, none of which directly treats nicotine withdrawal symptoms, according to Kim.

Based on previous studies that identified how nicotine affects brain chemistry, Kim and his colleagues hypothesized that metformin might eliminate anxiety, irritability and other withdrawal symptoms.

For the new study, the research team focused on activating an enzyme known as AMP-activated protein kinase, or AMPK, which — among other roles — stimulates the breakdown of glucose for energy. Kim and his colleagues discovered that the AMPK pathway is activated in mammals following chronic nicotine use, but is repressed during nicotine withdrawal. They set out to find whether AMPK, stimulated by metformin, could lessen or even eliminate the symptoms of nicotine withdrawal.

“This is the first-ever study to examine AMPK’s relation to nicotine dependence,” says Kim.

Among the effects of metformin, which suppresses liver glucose production, is the activation of AMPK. In proper doses, the researchers thought, metformin might treat the withdrawal symptoms without the side effect of throwing blood glucose out of balance.

Kim and colleagues found that nicotine-treated mice that were given metformin displayed none of the anxiety or other negative effects of withdrawal. Metformin, the researchers found, completely prevented anxious behaviors caused by nicotine withdrawal at doses that had no effect on body weight, food consumption or glucose levels.

Kim says the research suggests that metformin, because of its long-term record of safety and relative lack of side effects, has “real potential” as a smoking cessation aid if clinical trials confirm the findings in mice.

Additional authors are Sunghee Jin of the Johns Hopkins University School of Medicine and Julia K. Brynildsen, Bridgin G. Lee, Isaac J. Perron and Julie A. Blendy of the University of Pennsylvania Perelman School of Medicine. The authors declare no conflicts of interest.