ICTR in the News: An ‘Ignition Key’ Revs Up DNA Shuffling To Make Antibodies 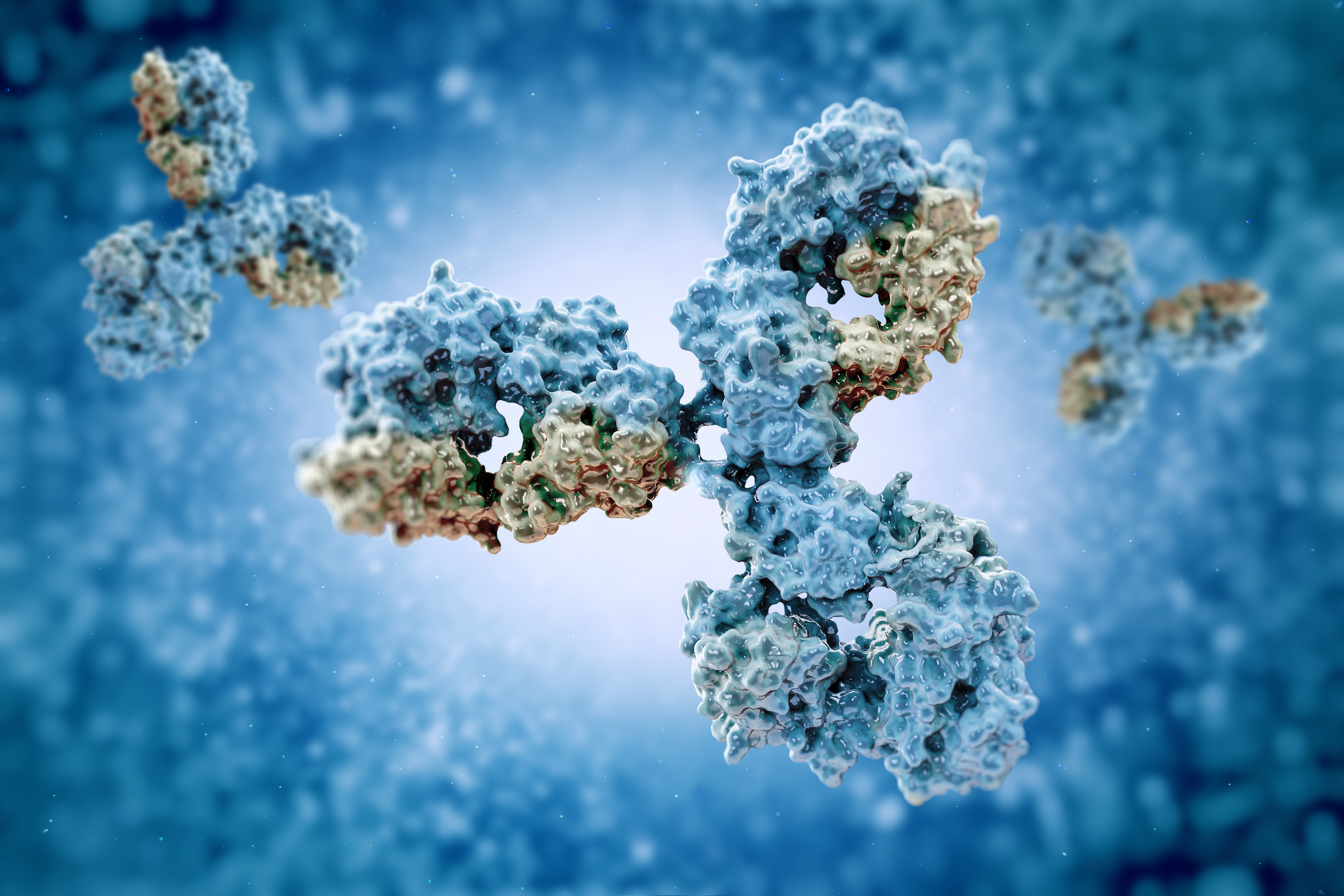 Rearranging the genome is a risky endeavor, and human cells reserve it for special occasions, like making egg and sperm cells. Now, researchers at Johns Hopkins Medicine announce they’ve learned how an enzyme that reshuffles DNA on one of those rare occasions — during the birth of new white blood cells — helps ensure the process doesn’t go haywire. Their results are described online this week in the Proceedings of the National Academy of Sciences.

The enzyme, RAG, short for recombination activating gene, only goes to work in developing white blood cells. It makes cuts to highly specific sites on DNA, allowing bits of the genetic material to move around and form new sequences. These sequences serve as the blueprints for novel antibodies that recognize and fend off viruses, bacteria and other biological threats. They also sometimes spark allergies to harmless bystanders, like pollen. When the process goes awry, it can even lead to uncontrolled white blood cell growth, including leukemia.

Stephen Desiderio, M.D., Ph.D., professor of molecular biology and director of the Institute for Basic Biomedical Sciences at the Johns Hopkins University School of Medicine, wanted to find out how animal genes and biological systems ensure that RAG cuts up DNA only where it should. He and colleagues at Johns Hopkins explored what makes a particular site on the human genome accessible to RAG. It was already known, he says, that RAG is made up of two parts, RAG-1 and RAG-2, and that RAG-1 cuts the DNA. But without RAG-2, RAG-1 can’t do its job, so their experiments were designed to home in on the role of RAG-2. They began with the knowledge that DNA is packaged in the nucleus by proteins called histones that keep DNA’s long strands from getting too unwieldy and help determine which genes are active at a given time. The histones’ actions can be changed by adding or subtracting chemical groups to them, and Desiderio’s research group had previously found that RAG-2 latches on to one of these chemical groups.

To find out if RAG-2 was merely anchoring RAG to the site where it could do its work or was actually changing RAG-1’s shape to activate it, Desiderio, graduate student John Bettridge and their colleagues purified mouse RAG and combined it in a test tube with either a bit of protein that mimicked the histone and chemical group or a different, dummy protein fragment.

They then treated the mixture with an agent that would react with one protein building block called cysteine, creating a record of which cysteines were exposed to the agent and which had been tucked away inside RAG. When the group unraveled the proteins, they found clear differences in the pattern of exposed cysteines between the RAG exposed to the histone fragment and the dummy fragment, including in the area of RAG-1 responsible for cutting DNA. The takeaway, they say, is that when RAG-2 hooks on to the histone fragment, it changes the shape of the RAG complex, thus activating it.

“When RAG-2 binds to that specific site, it’s like putting the key in the ignition,” Desiderio says. “We found that it changes the shape not only of RAG-2, but of parts of RAG-1 that bind to and cut DNA.” RAG-1 only works on specific DNA “bar codes,” and the need for a chemically modified histone acts as another layer of control to ensure RAG only cuts where and when it should, he says.

The group is now investigating whether other enzymes that bind to the same modified histone site might have a similar control mechanism. “Many of those enzymes are involved in cell growth, including the uncontrolled growth of cancer,” he says. “We’re hoping that learning more about how they work, and how to shut them off, will help in identifying targets for drug development.”

Other authors on the paper are Chan Hyun Na and Akhilesh Pandey of The Johns Hopkins University.

This study was funded by the National Cancer Institute (grant number R01CA160256).