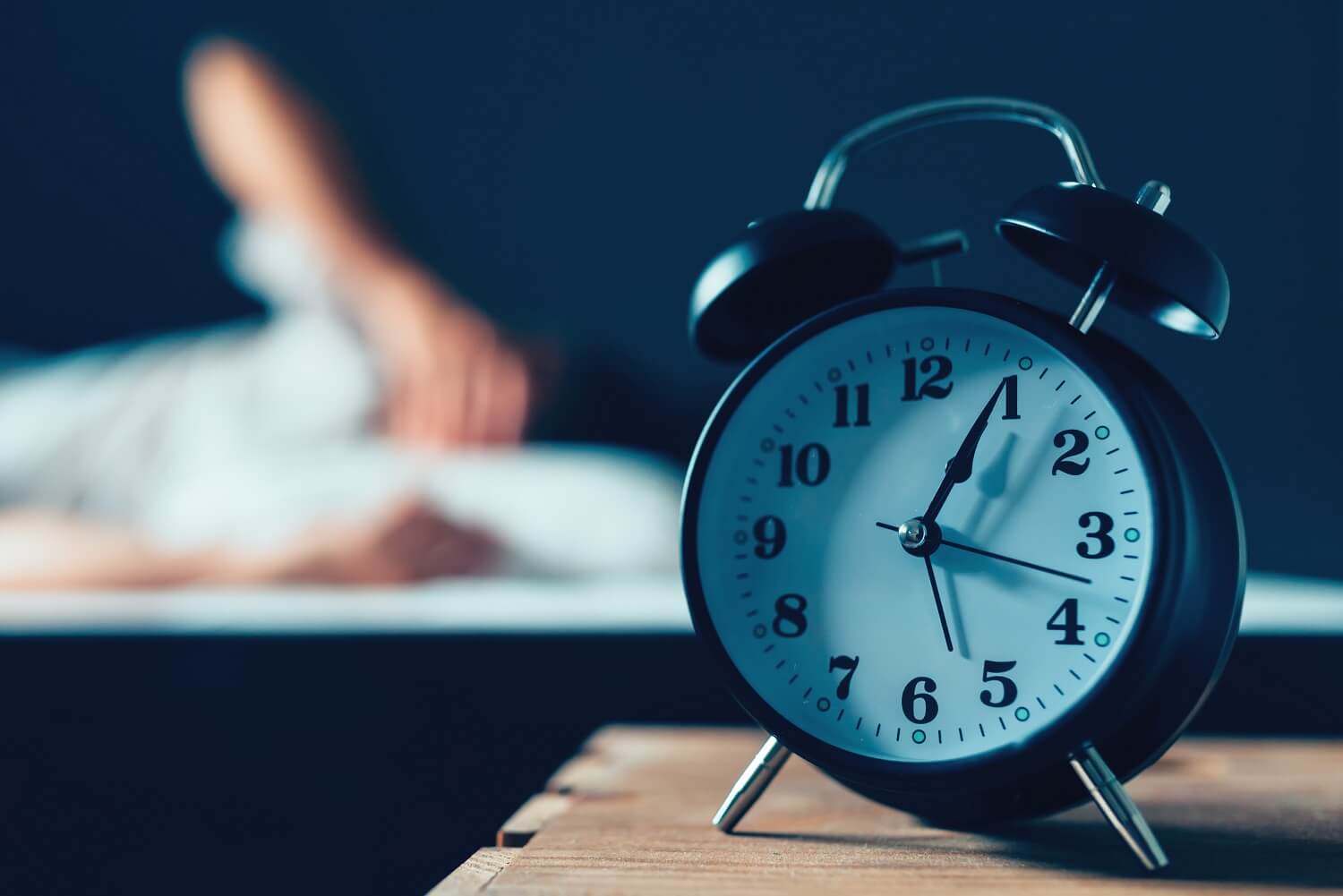 A new analysis by Johns Hopkins researchers of national data gathered from physical activity monitors concludes that most Americans hit the sack later on Friday, Saturday and Sunday nights. Delayed bedtimes are especially pronounced for teens and young adults.

A report of the findings, published in the April issue of Chronobiology International, adds evidence to support recent pushes for later school start times, say researchers from the Johns Hopkins Wearable and Implantable Technology group.

“While most other studies have measured the timing and duration of bedtime through self-reports, we believe this is the first large-scale study to look at all days of the week separately and to use physical activity monitors to objectively determine gender-specific bedtime preferences and their changes over life span,” says Jacek Urbanek, Ph.D., assistant professor of medicine at the Johns Hopkins University School of Medicine and the study’s first author.

Chronic sleep deprivation, often compensated with oversleeping on weekend nights, has been linked in previous research to depression, smoking, and alcohol and drug abuse, as well as being significantly overweight and less physically active in adolescents. In adults, sleep deprivation and sleep irregularities have been linked to cardiovascular diseases, stroke, cancer, diabetes and premature mortality.

For the study, Urbanek and colleagues used data from the 2003-2006 National Health and Nutrition Examination Survey, a collection of wide-ranging health information from the United States population, to examine bedtime preferences for 11,951 participants ranging from 6 to 84 years old.

Each participant wore an accelerometer, a research-grade device similar to commercial fitness monitors, which measured physical activity for seven consecutive days. All participants received in-person instructions to take the devices off before going to bed and put them back on upon waking up.

For the analysis, the researchers considered the bedtime nonwear periods as objective bedtime (OBT) and used the OBT’s midpoint (OBT-M) as a measure of chronotype, or a person’s preference for timing of sleep.

“If you would like to compare the preference for timing of sleep of two people who get exactly the same, say, eight hours of sleep, but one goes to bed at midnight and wakes up at 8 a.m., and the other one goes to bed at 2 a.m. and wakes up at 10 a.m., you can use sleep midpoints that are 4 a.m. and 6 a.m., respectively. The midpoint on work- or school-free days is supposed to capture personal preferences for timing of sleep, which is controlled by circadian clock and which is different from total sleep duration controlled by homeostasis,” explains Vadim Zipunnikov, Ph.D., assistant professor of biostatistics at the Johns Hopkins Bloomberg School of Public Health and the paper’s senior author.

By measuring such midpoints, the research team found that for all age groups, people on average went to bed later on Friday, even later on Saturday, and a bit less later on Sunday nights compared with weekday nights. The disparities were largest in teenagers and young adults, peaking at about 19 years old with on average 60-, 75- and 30-minute later bedtime midpoints on Friday, Saturday and Sunday nights, respectively.

“Despite the need to get up for work or school the next morning, Sunday midpoints are still significantly later, arguably because of oversleeping on Friday and Saturday nights. This means that a lot of people likely start their week on Monday morning with some sleep debt,” says Zipunnikov, affirming previous research.

Additionally, midpoints of weekdays for teenagers were on average around 3:50 a.m., more than an hour later compared with average midpoints of 2:45 a.m. for adults. This likely indicates that many middle and high schoolers do not get the minimally recommended eight hours of sleep.

“Our findings provide additional evidence that sleep-wake cycles of teenagers are delayed and support for the idea that social systems should not encourage further sleep deprivation but instead work around physiological needs,” says Urbanek.

Other authors on this paper include Adam P. Spira, Junrui Di, Andrew Leroux and Ciprian Crainiceanu of The Johns Hopkins University.