ICTR in the News: Activating Two Receptors Along Chemical Pathways May Provide Pain Relief at a Lower Opioid Dose 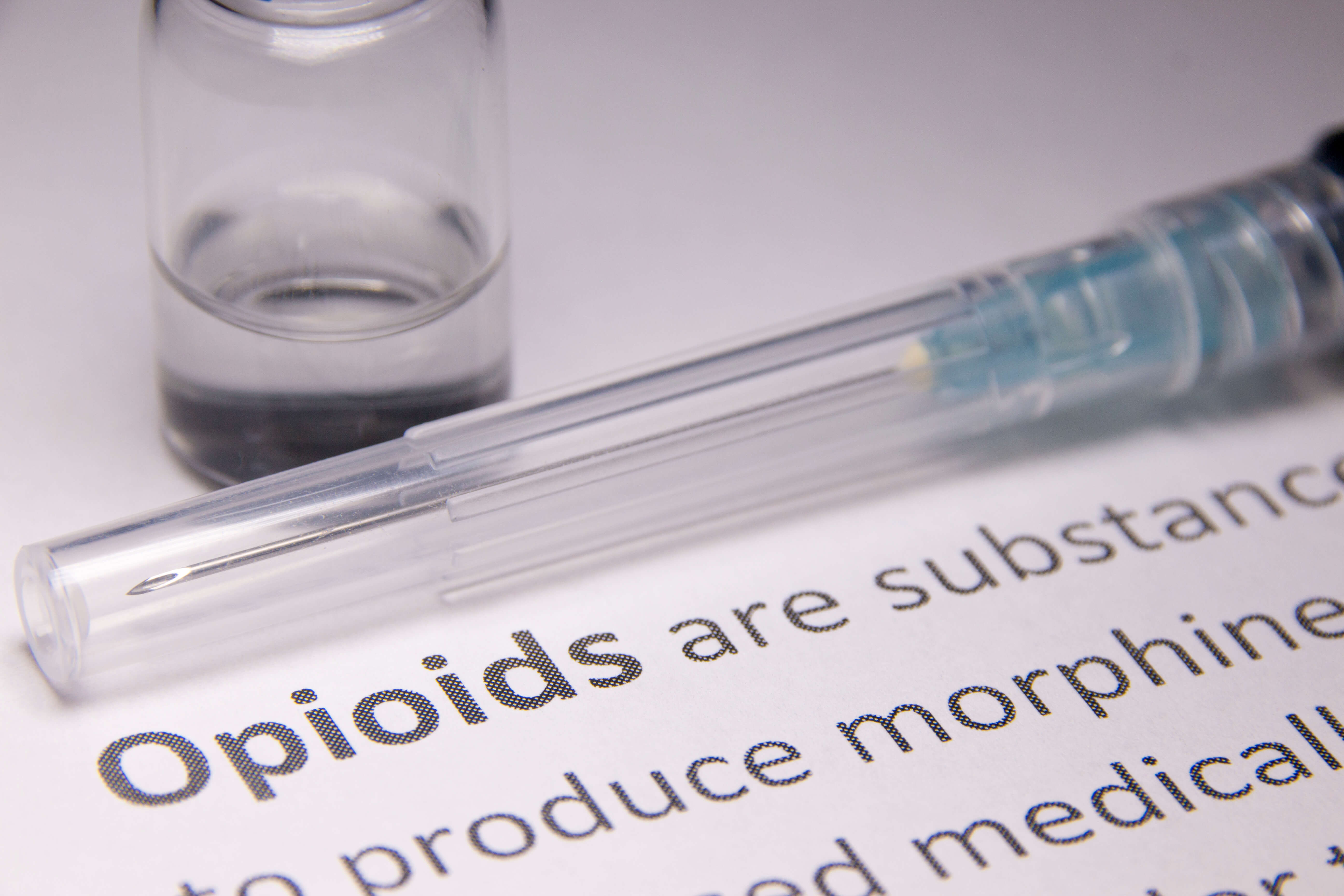 A team of researchers at Johns Hopkins have found that activating nerve cell receptors along two chemical pathways — one that has previously been linked to how the brain senses “itch” — may improve pain relief when combined with conventional ways to blunt pain using opioid drugs, such as morphine. The study results, published in the June 19 issue of Science Signaling, describes experiments in mice that suggest using chemical compounds to jointly activate these receptors may reduce the risk of opioid tolerance and side effects, a problem common to highly addictive painkillers, by reducing the amount of opioids needed overall.

The scientists cautioned that the drug used to activate a human version of a receptor called MrgC11 in their rodent study is not approved for human experimentation or use. The scientists are working with chemists to develop new drugs that may be able to target both the human Mrg receptor and opioid receptors at the same time.

“Activating two different receptors present in the same sensory neurons seems to have a type of synergy that requires less drug to deliver better pain relief in our animal models, and, if tests in humans pan out, may offer a way to lower the risk for developing tolerance and addiction to pain medications,” says Srinivasa Raja, M.D., professor of anesthesiology and critical care medicine and neurology at the Johns Hopkins University School of Medicine.

The new study, Raja notes, builds on decades of observations by several scientists at Johns Hopkins and other institutions that there are complex biochemical and sensory features that are shared between the senses of itch and pain.

One of the receptors in the current study, MrgC11, which was discovered 20 years ago by scientist Xinzhong Dong, Ph.D., professor of neuroscience at the Johns Hopkins University School of Medicine and investigator at the Howard Hughes Medical Institute, belongs to a family of about 50 such receptors found on mice sensory neurons throughout the body. Dong found that MrgC11 is linked to “itch” perception in mice, but recent studies indicate that it is linked to pain perception as well.

Receptors are proteins that dot the surface of cells — in this case, neurons — and act as sensors that detect the environment. MrgC11 receptors in mice — and the human equivalent, called MrgX1 — are found on primary sensory neurons, which are the first among neurons to sense the outside world.

“Our previous work has suggested that MrgC11 on primary sensory neurons function much like an opioid receptor,” says Yun Guan, M.D., Ph.D., senior author of the study and associate professor of anesthesiology and critical care medicine at the Johns Hopkins University School of Medicine and the study’s lead author. “Now, we’ve found that MrgC11 can also partner with another receptor to enhance pain relief.”

As part of their pain-blunting role, pain receptors on neurons in animals and humans tend to stick to each other, perhaps in an effort to ensure that at least one receptor would react when sensing pain.

The prevailing belief among scientists is that such “sticky” combinations of receptors could be a good site for experimental pain medications that target both receptors rather than just one of them. By activating more than one receptor, scientists suspected they may be able to use less drug to get more pain relief.

For the current study, the scientists used antibodies, which are proteins that specifically lock onto other proteins, to learn whether MrgC11 sticks to the previously well studied mu-opioid receptor (MOR), also located on primary neurons, a target of the commonly used opioid morphine. The scientists used an assay to determine whether the antibodies, thus the receptors, were essentially side by side. They found that MrgC11 is, indeed, very close geographically to MOR in several hundred neurons from three mice and three rats. In addition, they found that the two receptors often blend together to form a complex called a heterodimer.

Then researchers dip the tails of the mice in hot water and measure pain perception by how quickly they flick their tails, an indication of acute pain and widely used model of testing pain perception in animal models. Mice given each drug alone flicked their tails twice as fast as mice given the combination of morphine and a laboratory compound that activates MrgC11, indicating that more pain was blocked with the combined treatment.

In addition, the researchers said the combination treatment, when administered in the spinal fluid, allowed them to use less than a quarter as much morphine to get the same relief of pain.

“One of the limitations of opioid medications is tolerance to the drug,” says Guan. “To get the same level of pain relief, physicians have to keep escalating the dose. So, if we can start with a lower dose of the drug, we may be able to delay tolerance to it and reduce side effects.”

By giving the combination of pain drugs to the mice, the researchers were able to delay tolerance to morphine by two to three additional days, which extends the period that morphine remains effective by 30 percent to 40 percent compared with mice treated with morphine alone.

“Our findings suggest the importance of developing drugs that activate both Mrg and MOR to boost opioid analgesia and limit central side effects,” says Guan.

One limitation of the study is that the pain drugs were administered into the animals’ spines, but most opioids given to humans are taken by mouth, say the researchers.

Other scientists who contributed to the study by either performing the experiments or analyzing the data include Shao-Qiu He, Qian Xu, Vinod Tiwari, Fei Yang, Michael Anderson, Zhiyong Chen and Shaness A. Grenald at Johns Hopkins.