ICTR in the News: 19-Year-Olds As Sedentary As 60-Year-Olds, Study Suggests 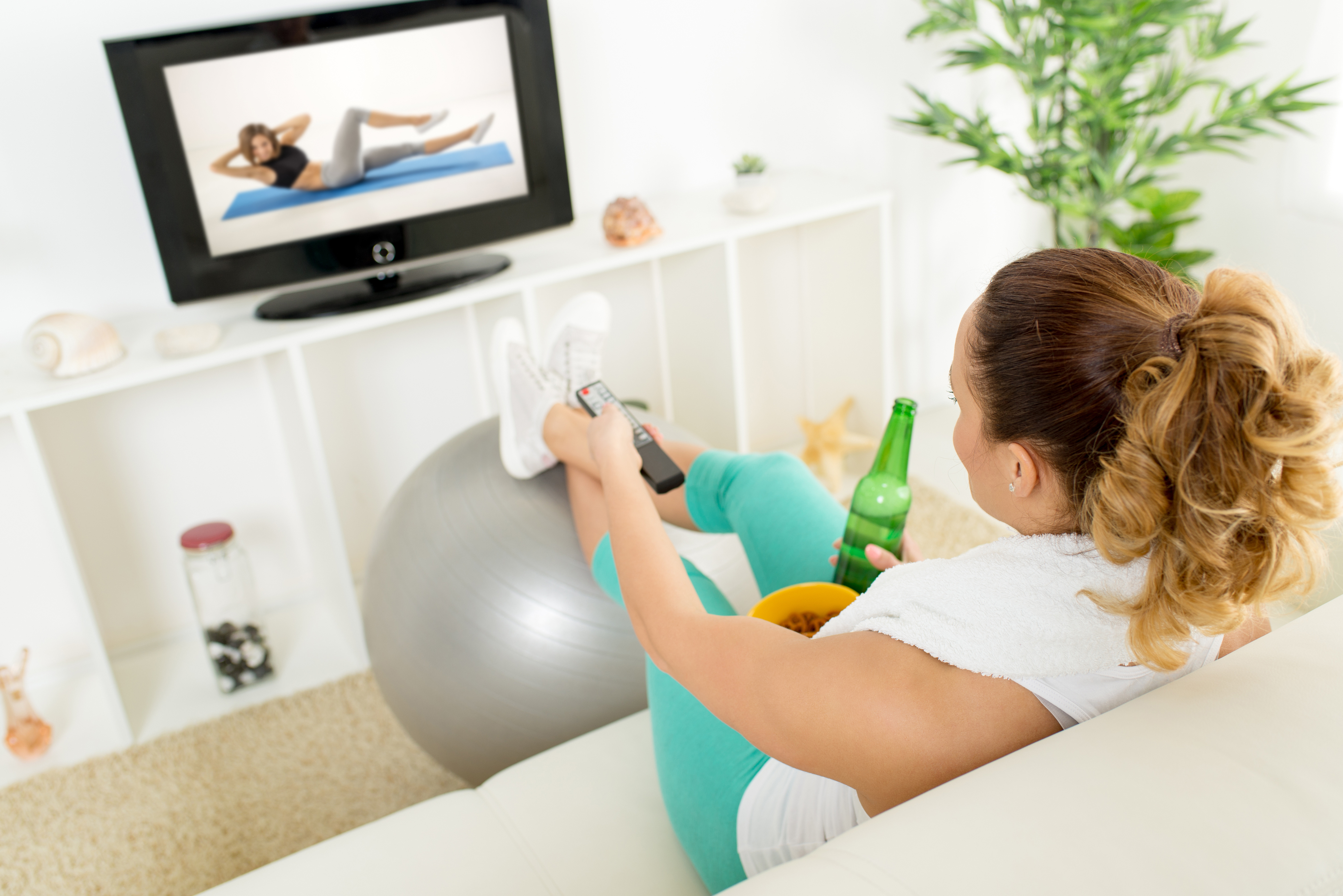 Physical activity among children and teens is lower than previously thought, and, in another surprise finding, young adults after the age of 20 show the only increases in activity over the lifespan, suggests a study conducted by researchers from the Johns Hopkins Bloomberg School of Public Health. And, the study found, starting at age 35, activity levels declined through midlife and older adulthood.

The study also identified different times throughout the day when activity was highest and lowest, across age groups and between males and females. These patterns, the researchers say, could inform programs aimed at increasing physical activity by targeting not only age groups but times with the least activity, such as during the morning for children and adolescents.

The findings, which were published online June 1 in the journal, Preventive Medicine, come amid heightened concern that exercise deficits are contributing to the growing obesity epidemic, particularly among children and teens.

“Activity levels at the end of adolescence were alarmingly low, and by age 19, they were comparable to 60-year-olds,” says the study’s senior author, Vadim Zipunnikov, assistant professor in the Bloomberg School’s Department of Biostatistics. “For school-age children, the primary window for activity was the afternoon between two and six P.M. So the big question is how do we modify daily schedules, in schools for example, to be more conducive to increasing physical activity?”

For their study, the researchers used data from the National Health and Nutrition Examination Survey from the 2003-2004 and 2005-2006 survey cycles. The 12,529 participants wore tracking devices for seven straight days, removing them for only bathing and at bedtime. The devices measured how much time participants were sedentary or engaged in light or moderate-to-vigorous physical activity. The researchers broke down findings into five age groups: children (ages six to 11); adolescents (ages 12 to 19); young adults (ages 20 to 29); adults at midlife (ages 31 to 59); and older adults (age 60 through age 84). Forty-nine percent were male, the rest female.

Activity among 20-somethings, the only age group that saw an increase in activity levels, was spread out throughout the day, with an increase in physical activity in the early morning, compared to younger adolescents. The increase may be related to starting full-time work and other life transitions.

The study confirmed that recommended guidelines were not being met. For instance, the World Health Organization (WHO) recommends at least 60 minutes of moderate-to-vigorous physical activity a day for children ages five to 17 years. The study found that more than 25 percent of boys and 50 percent of girls ages six to 11 and more than 50 percent of male and 75 percent of female adolescents ages 12 to 19 had not met the WHO recommendation.

While WHO formulates its recommendations in terms of moderate-to-vigorous activity, the researchers say there is a growing consensus for the benefits of reducing sedentary behavior and increasing even low-intensity levels of physical activity.