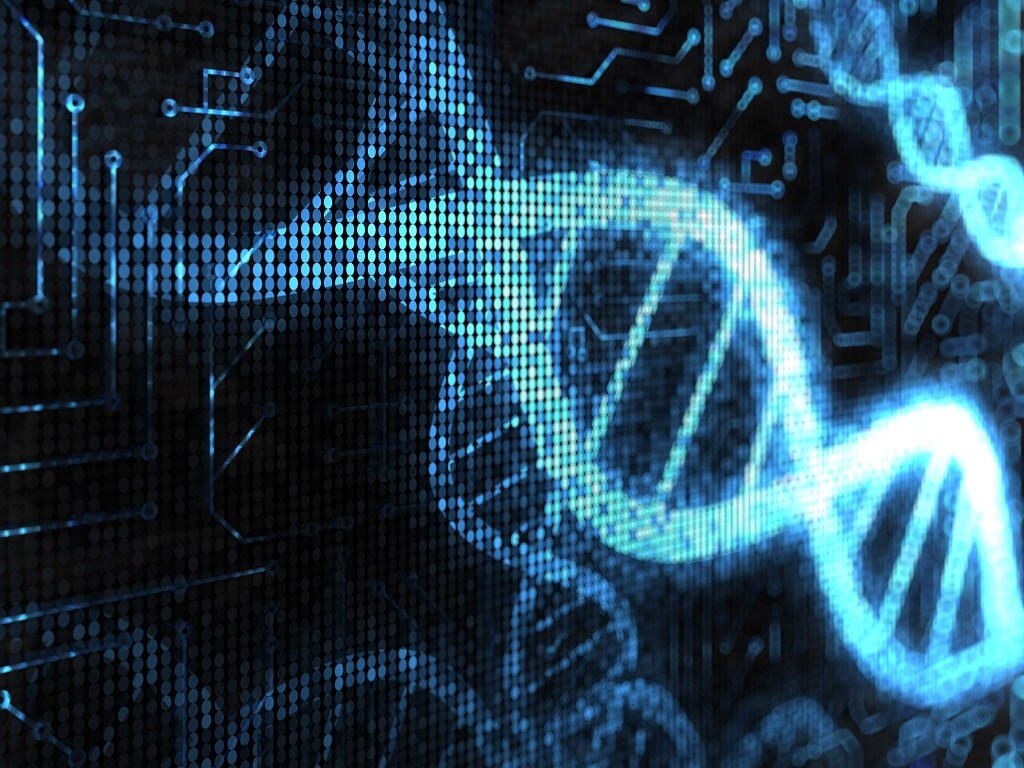 A genetics research team at the Johns Hopkins Institute of Genetic Medicine has solved a dilemma facing researchers who use genomewide association studies (GWAS) by developing a new approach that strategically “filters” which genes are worth further study. The researchers hope this strategy will accelerate the study of diseases such as Parkinson’s, Alzheimer’s, schizophrenia and even addiction by helping researchers avoid “dead-end paths.” They are optimistic that this strategy will gain widespread use and will save researchers time and money.

The findings were published March 1 in The American Journal of Human Genetics.

GWAS identify regions of the genome that can contain hundreds of genes potentially affected by a mutation. Selecting a gene to study from these extensive lists had been highly speculative. At best, the scientists say, there is a 50-50 chance that the gene closest to a mutation will even be active in the cell types affected by a disease.

“We are in a scenario where we can collect massive amounts of genetic data using GWAS, but are realizing that does not provide the biological context we need in order to understand the results,” says Andy McCallion, Ph.D., assistant director of the human genetics graduate program and associate professor of molecular and comparative pathobiology at the Johns Hopkins University School of Medicine.

McCallion’s strategy to make sense of all this data looks at the active genes in cells affected by a disease, groups of genes that interact with one another, their vulnerability to mutation and information from past scientific studies to filter more than a thousand gene candidates for disease risk down to just a handful within any one implicated region.

The researchers focused on Parkinson’s disease, which impacts dopamine neurons in the brain. GWAS identify 49 sections of the genome that have a mutation relevant to Parkinson’s disease, says McCallion. By using the strategy, he and his team were able to filter down the thousands of genes in these sections to an average of two per region.

The researchers then asked whether the genes they found include those previously found to cause Parkinson’s disease. Of the genes involved in Parkinson’s disease that are present in indicated regions, the strategy captured all but one. “However, the one we didn’t capture is not expressed in dopaminergic neurons,” explains McCallion. “This gives us confidence that the other genes pointed out will be important to the disease.”

The researchers hope to study the biological contexts of Parkinson’s disease and other neurological diseases in the same way. They plan to investigate whether age, environment and disease state will allow them to hone the filter further for Parkinson’s disease.

Other researchers involved in this study include Paul W. Hook, Sarah A. McClymont, Gabrielle H. Cannon, William D. Law and Loyal Goff of the Johns Hopkins University School of Medicine and A. Jennifer Morton of the University of Cambridge.