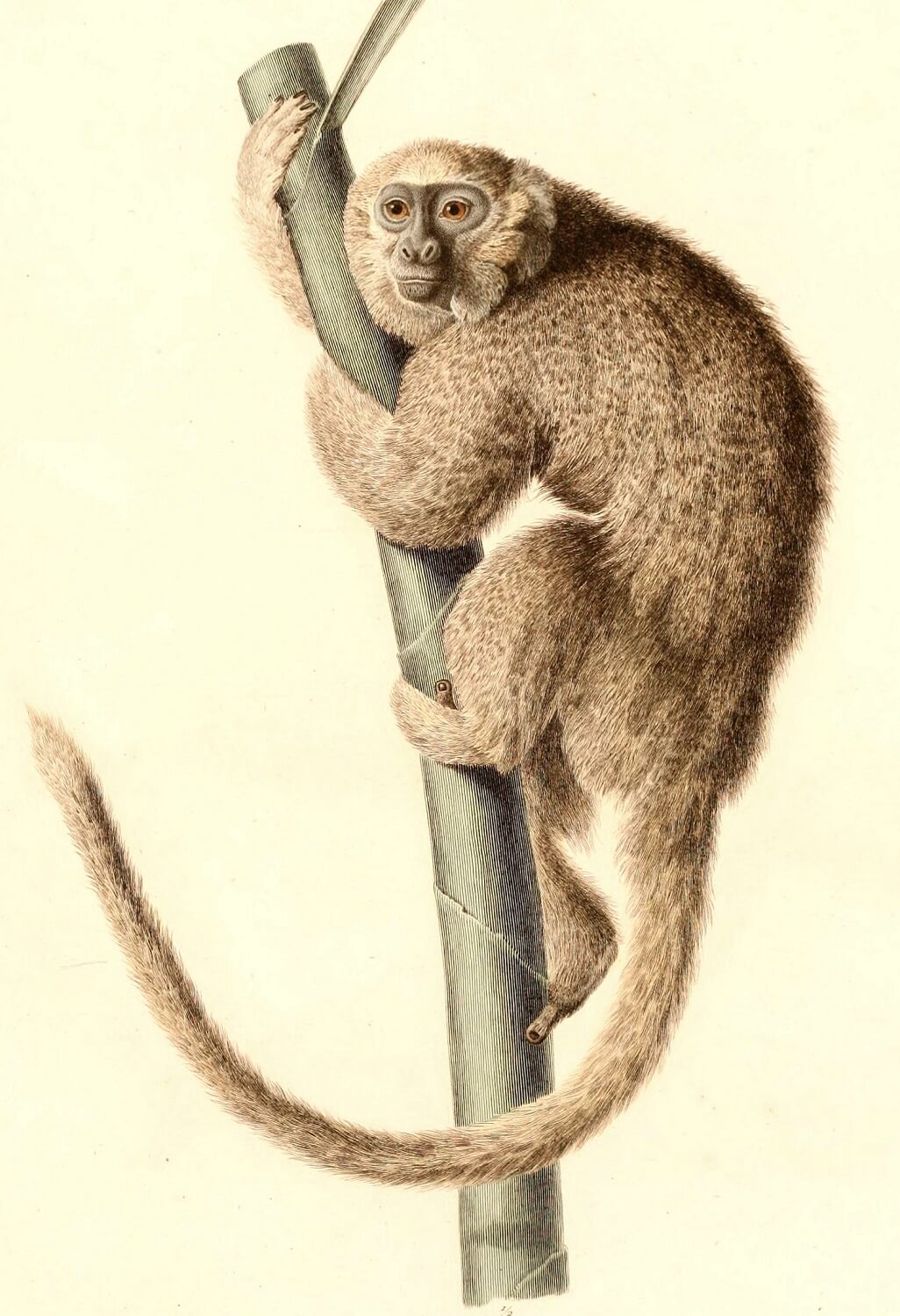 Radiocarbon dating of a fossilized leg bone from a Jamaican monkey called Xenothrix mcgregori suggests it may be the one of the most recent primate species anywhere in the world to become extinct, and it may solve a long-standing mystery about the cause of its demise. The short answer: human settlement of its island home.

Though the team of specialists who conducted the study says its evidence is indirect, it is consistent with the idea that humans sped the species’ extinction through some combination of predation, competition for resources, habitat destruction and introduction of invasive species.

“Understanding how this extinction happened and what role humans may have played could help us understand how extinctions are progressing today and what we can do to prevent them,” says Siobhán Cooke, M.Phil., Ph.D., assistant professor of functional anatomy and evolution at the Johns Hopkins University  School of Medicine and lead author of the study, described online in the Journal of Mammalogy on August 1.

Cooke says the evidence supports the idea that the monkeys survived longer than monkey species on other Caribbean islands — long enough to have overlapped with the arrival of native people from South America, around 800 A.D.

According to fossil evidence, small primates — a group of mammals that includes humans and our closest monkey relatives — first arrived in Jamaica during the Miocene (23 million to 25 million years ago), probably on mats of vegetation that can form during major weather events, like hurricanes, that could have carried them from the American mainland. Once on the island, they began adapting to its habitat, which was likely free of major predators and competition for resources, since rodents were the only other mammals on the island. They probably grew in size over time, becoming stouter than South American mainland monkeys but remaining under about 11 pounds (5 kilograms) in weight. According to previously studied fossilized teeth and other bones first found in island caves in 1920, the monkeys likely survived on fruit and nuts, had long tails, and lived in trees, hanging from the branches like sloths.

Clues to the animals’ extinction emerged during the 1990s, when Ross MacPhee of the American Museum of Natural History discovered a new set of bones — cranial specimens and a leg bone — in a cave on the southern coast of Jamaica.

In the new study, a collaborator with Cooke, John Southon of the University of California, Irvine, used radiocarbon dating on a fragment of that leg bone to estimate that the monkey died 1,477 plus or minus 34 years ago, or somewhere between 505 and 573 A.D.

Cooke and her colleagues then put that date in the context of all other radiocarbon dates from Jamaica. “These new radiocarbon data make X. mcgregori the longest-surviving Caribbean primate, at least as far as we know,” says Cooke. “And its extinction was one of the most recent for any primate worldwide.”

In addition, Cooke says that X. mcgregori probably survived long enough to overlap on the island with non-European humans, whose archeological remains suggest they had already arrived from the American continent at least 1,208 plus or minus 121 years ago, or between 687 and 929 A.D.

“We already knew that these monkeys lived in the same area as the humans because remains of both have been found in the same caves,” says Cooke. “What we couldn’t be sure of is whether they overlapped in time, but the new study suggests they did.”

Other archeological and fossil evidence, Cooke says, suggests the earliest human populations in Jamaica were foragers who lived off of available local resources, together with some cultivation of native island and mainland plants.

And although there is no direct evidence — like cut marks on monkey bones or monkey bones found in trash heaps — of humans hunting the monkeys for food, Cooke says that in addition to hunting, the clearing of land for farming and the introduction of invasive species can all put a deadly strain on native island populations, which are adapted to a very specific environment and have nowhere else to go.

“At this time, we can’t say how much of a role humans played in the extinction of X. mcgregori on Jamaica, but the timing is too coincidental for there to be no role,” says Cooke.

Other authors of the report include Alexis Mychajliw of Stanford University.

This work was supported by grants from the Stanford Interdisciplinary Graduate Fellowship and the National Science Foundation (DDIG DEB-1600728).