Elderly Patients On Dialysis Have A High Risk of Dementia 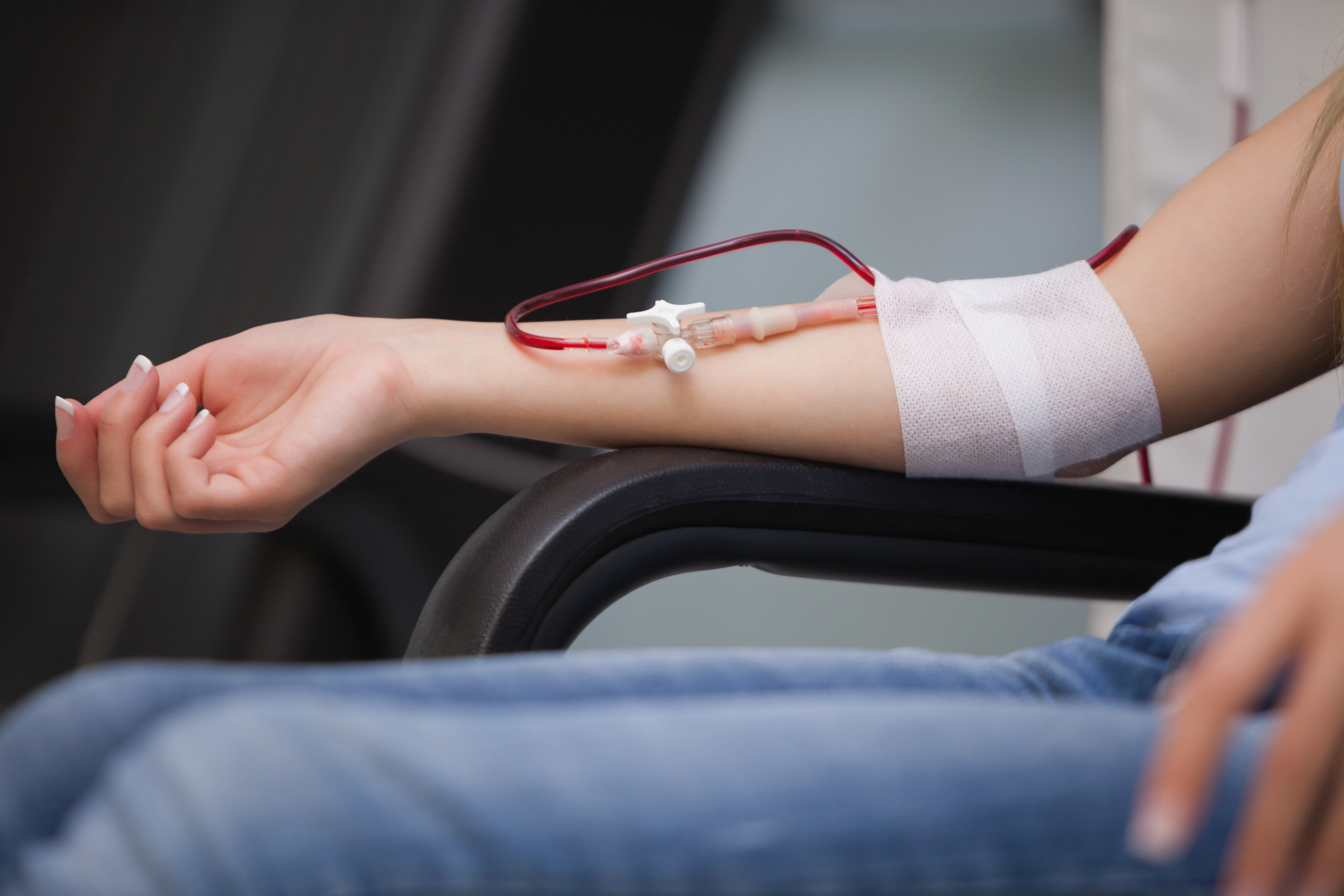 Older kidney disease patients who are sick enough to require the blood-filtering treatment known as dialysis are at high risk of dementia, including Alzheimer’s disease, according to a study led by scientists at Johns Hopkins Bloomberg School of Public Health.

The study, published Aug. 9 in the Clinical Journal of the American Society for Nephrology, found evidence that older kidney disease patients had a substantially higher risk of being diagnosed with dementia than community-dwelling older adults.

“The dementia risk in this population seems to be much higher than what we see among healthy community-dwelling older adults,” says study lead author Mara McAdams-DeMarco, assistant professor of epidemiology at the Bloomberg School.

To McAdams-DeMarco and her colleagues, the findings suggest that doctors should be doing more to monitor, and if possible to slow or prevent, cognitive decline among older dialysis patients. “The high incidence of dementia seems to be overlooked in this population,” she says.

Cognitive decline and dementia, including Alzheimer’s disease, are principally age-related and relatively common in the elderly. However, research suggests that kidney disease appears to worsen the problem. Studies over the past two decades have found evidence that as kidney function declines, cognitive functions are apt to decline as well. One recent study in dialysis patients found that this kidney-related cognitive decline was particularly noticeable for executive functions such as attention, impulse control and working memory.

The precise biological mechanism linking kidney disease to brain problems isn’t yet clear, but kidney disease has itself been linked to poor blood flow in the brain, so researchers suspect that as a key factor.

To get a better understanding of the dementia problem among elderly patients with advanced kidney disease, McAdams-DeMarco and colleagues examined a large national kidney disease registry, focusing on 356,668 Medicare patients older than 66 years who had initiated dialysis due to end-stage kidney disease during 2001–2013.

Their analysis was aimed mainly at estimating the risk of a dementia diagnosis within a given period after initiating dialysis. For the female patients in this group, the estimated risk was 4.6 percent for a dementia diagnosis within a year, 16 percent within 5 years, and 22 percent—a nearly one in four chance—within 10 years. For males, the corresponding figures were slightly lower at 3.7, 13 and 19 percent.

Alzheimer’s disease represented a significant proportion of dementia diagnoses: The one-year risk of this form of dementia was 0.6 percent for women and 0.4 percent for men.

The study was not designed to compare dialysis patients directly to healthy people of the same age; even so, the dementia risk among these patients was considerably higher than what would be expected in this age group. For example, a well-known prior study following residents of a Massachusetts town found that community-dwelling 65-year-olds had only a 1.0 to 1.5 percent incidence of dementia within 10 years, while for 75-year-olds the incidence was only about 7.5 percent. By contrast, in this study the researchers determined that the 10-year risk of dementia after starting dialysis was 19 percent for patients in the sample aged 66 to 70, and 28 percent among 76- to 80-year-olds.

Even the Alzheimer’s disease risk among the dialysis patients seemed higher than normal—for example, 4.3 percent of the 66- to 70-year-olds were diagnosed with the disease within 10 years of starting dialysis, compared to a 10-year incidence of less than 1 percent among 65-year-olds in the Massachusetts study. That suggests that older patients with end-stage kidney disease may even be vulnerable to Alzheimer’s disease.

As stark as these findings are, they may understate the problem. “We know from other studies that only about half of patients with dementia receive a diagnosis, so the figures in this study could be seen as a lower limit,” McAdams-DeMarco says.

She and her colleagues suggest that more in-depth studies need to be done to gauge the true extent of the dementia problem among older end-stage kidney disease patients. “Patients starting dialysis generally meet with health care providers a few times per week, so in principle there is ample opportunity to do at least brief cognitive screening,” she says.

She also recommends more studies of potential measures to prevent dementia among these vulnerable patients. “We’re currently setting up a large clinical trial to identify appropriate interventions to preserve cognitive function in these patients,” McAdams-DeMarco says.