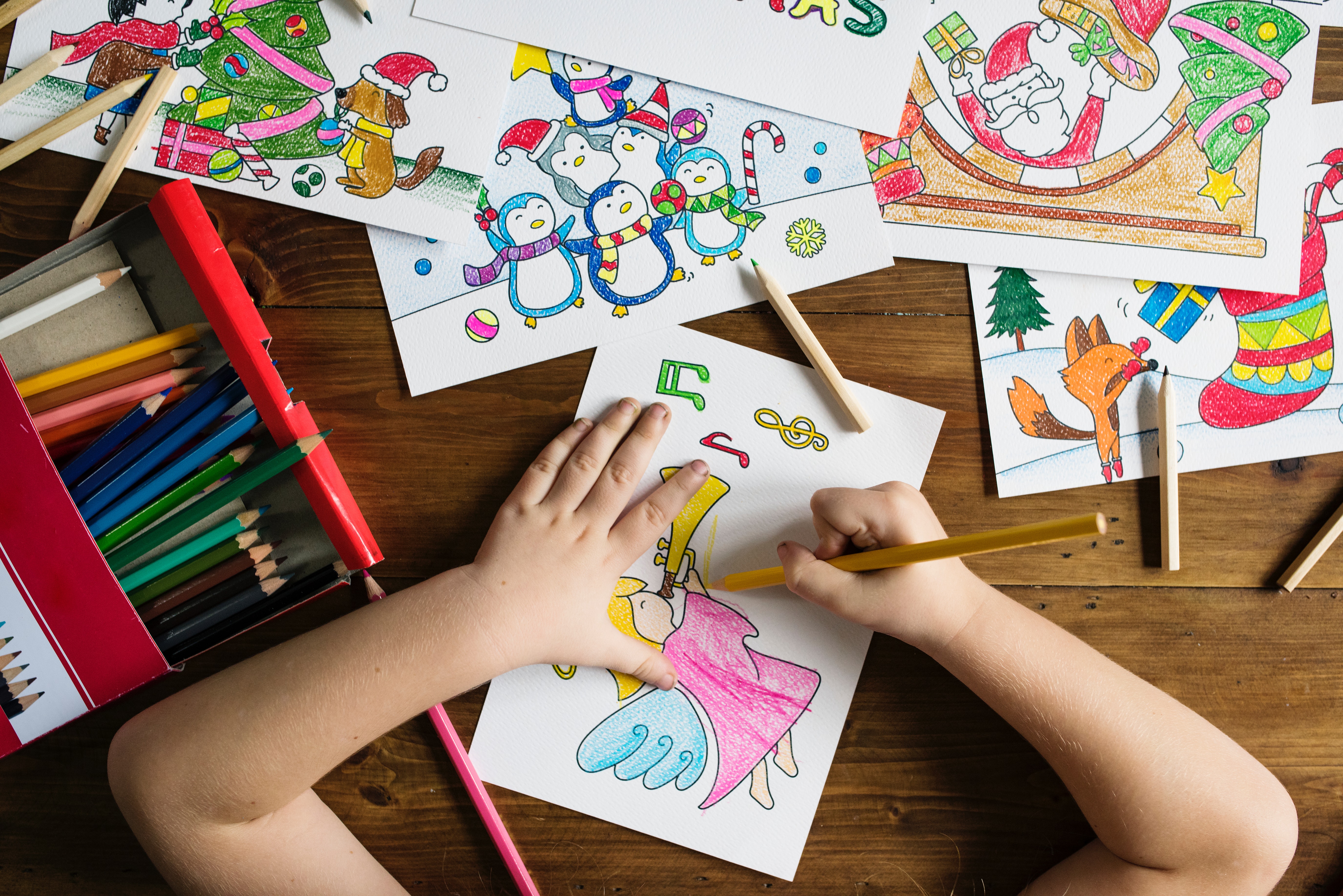 Only about one-third of young children in the U.S. receive recommended screenings or surveillance designed to catch developmental delays. Findings reveal wide variations in rates across states, with as few as 17 percent of children under three years old receiving developmental screening in the lowest performing state. The study was led by researchers at the federal Health Resources and Services Administration, Johns Hopkins Bloomberg School of Public Health and Oregon Health & Science University.

The findings, published online July 9, 2018 in JAMA Pediatrics, highlight an area ripe for improvements, despite more than a decade of initiatives designed to promote these important programs.

Identifying these issues early is critical to getting children and their families the help they need in order to advance developmental skills—particularly before school age, when problems can affect academic performance and have lifelong consequences, explains Christina Bethell, PhD, professor in the Department of Population, Family and Reproductive Health at the Bloomberg School and director of the School’s Child and Adolescent Health Measurement Initiative.

Since the American Academy of Pediatrics (AAP) first recommended developmental screening in 2001, a variety of initiatives at the state and federal levels have been implemented to promote screening, which often involves parents completing a standardized questionnaire at their child’s well visits, and developmental surveillance, which involves health care providers asking specific questions about concerns in learning, development or behavior.

However, explains Bethell, until now, it has been unclear how many providers are actually following these recommendations.

To answer this question, she and her colleagues used data from the 2016 National Survey of Children’s Health (NSCH), a nationally representative, parent-completed survey of U.S. children that has been administered periodically to thousands of families since 2003. The researchers focused on children ages 9 to 35 months, the target age for AAP guidelines for developmental screening and the focus for a variety of state and federal “birth-to-three” initiatives.

When the researchers broke down the numbers by state, Bethell says, they made a startling finding: the gap between the lowest and highest performing states stretched 40 percentage points for both screening and surveillance. While 17.2 percent of children in Mississippi received screening, 58.8 percent received it in Oregon. Similarly, 19.1 percent of children received surveillance in Mississippi, and 60.8 percent received it in Oregon.

Demographic characteristics, including primary household language, family structure, household education and income, had a slight effect on whether children received screening and surveillance. However, an important factor that significantly predicted both screening and surveillance was whether a child had health care that met the criteria for being a medical home—for example, having a usual source of care, having a personal physician or nurse, and receiving family-centered care.

Bethell notes that it’s difficult to determine why there is such a broad divide between states in administering developmental screening and surveillance. However, she adds, the research shows that it is possible to dramatically improve. Oregon had one of the lowest rates of developmental screening in 2007, Bethell explains, and is now the top performer in the country with a rate that is more than double the national rate. She and her colleagues suggest in their study that this success may be attributable to tracking and incentivizing quality improvement through pay-for-performance metrics in coordinated care organizations, established as part of a Medicaid demonstration waiver.

Performance incentives, new technology and other factors could help improve success rates in other states as well, Bethell says. The authors note that changes to the methods for the 2016 NSCH prevent direct comparison to prior years of the NSCH, making this study critical to establish a basis for further tracking improvements in screening and surveillance over time.

“We need to create comprehensive systems to optimize early child development in the first 1,000 days of life, which we know is dramatically important for child and population health,” says Bethell. “Even in the best states, only about half of children are receiving screening and surveillance. We still have a long way to go.”

This study was partially funded through the Maternal and Child Health Measurement Research Network grant awarded by the U.S. Department of Health and Human Services, Health Resources and Services Administration, Maternal and Child Health Research Program to the Johns Hopkins Bloomberg School of Public Health’s Department of Population, Family and Reproductive Health (#UA6MC30375).