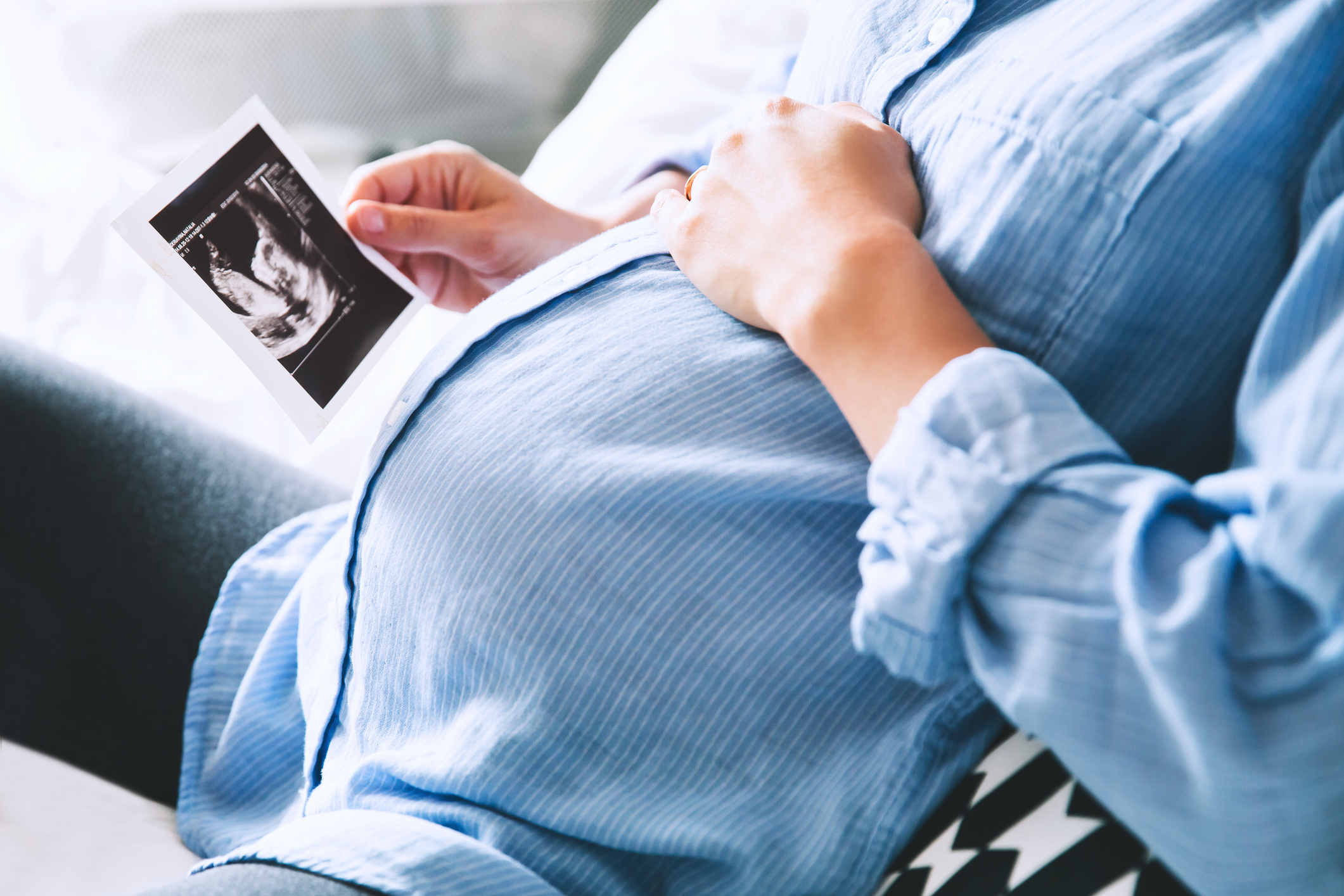 Harmful gender, religious and cultural norms contribute to risky pregnancies in older women and women who already have five or more children, endangering the lives of these women and their babies, suggests new research from the Johns Hopkins Center for Communication Programs. CCP is based at the Johns Hopkins Bloomberg School of Public Health.

In many low- and middle-income African countries – including Niger and Togo, which the CCP team studied – these risky pregnancies are rarely discussed in family planning and reproductive health programs. The findings are published in the June issue of the journal Global Health: Science and Practice.

“In many settings, it is all but impossible to discuss the taboo concept of spacing childbirths or to even bring up the increased risks to mother and child associated with having too many children or having children after the age of 35,” says study co-author Erin Portillo, MPH, a family planning program officer for CCP and its Breakthrough ACTION project. “We heard one story about a provider who discussed these risks and then clients no longer wanted to see her because there was a perception that she was wishing ill will on them. Long-held social norms are keeping women from understanding the dangers associated with these types of pregnancies.”

Niger has the highest fertility rate in the world, with 7.6 children born per woman – a figure that has actually increased in recent years. Women in Niger, in a 2012 survey, on average, said the ideal number of children in a family is more than 9. Men said more than 12. Niger is a conservative Muslim country where discussions of limiting pregnancies are largely forbidden, though the government has committed to increase the rate of contraceptive use to 50 percent by 2020 (from 10.8 percent in 2012).

Togo’s fertility rate is 4.8 children, though it has been decreasing, as have perceptions of the ideal family size.

The researchers conducted focus groups and in-depth discussions between January and March 2015 at one urban site and two rural locations each in Niger and Togo to understand how perceptions and attitudes influence choices about reproduction for older women and those who already have many children.

They learned that in Niger participants saw pregnancy itself as a perilous situation for women but did not think that age or family size compounded the risk. Participants there said that Islam forbids any interference with reproduction and that large families were a benefit, which added to a family’s wealth and provided security in old age.

They also found that, in Niger, women in polygamous situations feared less attention from their husbands, fewer resources and eventual losses in social status and inheritance if they had too few children – a fear that some men confirmed.

“Really, it’s not good to limit births to three, four or five children,” one man in urban Niger told interviewers. “It’s not our culture.”

After conducting the research, the CCP-led Health Communication Capacity Collaborative (HC3) project created the Healthy Timing and Spacing of Pregnancy Implementation Kit (I-Kit), focused exclusively on addressing pregnancy risks among women 35 and older and those with five or more children. The I-Kit includes context and information on such pregnancy risks, key messages and calls to action for specific audiences, and explains how to integrate such information into existing programs using social and behavior change communication. It also includes a collection of ready-to-use or adaptable health communication tools such as brochures, posters and guides for working with community-based groups and journalists to help them report on the issues and bring them to a wider audience.

Organizations in Niger and Togo adapted and piloted the I-Kit. In Niger, the program reached nearly 13,000 women; in Togo, it reached more than 3,300. The organizations applying the I-Kit have integrated some of the messages into their daily work and found that “discussing the risks led women to share with others their personal experiences with pregnancy or birth complications, realizing for the first time that age or parity [number of children] may have played a role.”

While the researchers did not have the opportunity to collect specific data to measure behavior change among these audiences, there were lessons learned and recommendations made about how others could adapt the I-Kit moving forward. Among the lessons was that materials should be adapted to large groups in order to make it easier to convert the counseling guides into a less personal, group discussion format.

They also learned that, particularly in more conservative settings, the emphasis should be on managing and planning to reduce the risks of bearing children once a woman reaches age 35 or when a woman already has five children, rather than on solely avoiding pregnancy among those women. “Participants in Niger especially questioned that five children were too many, and participants in both countries had difficulty accepting age 35 as an age to slow or stop childbearing,” the researchers report.

The researchers also suggested that tailoring materials to younger women and to men could help them learn to avoid the risks of multiple births for older women and that the materials could be used on a broader scale in other low- and middle-income countries.

HC3 and Breakthrough ACTION are funded by the United States Agency for International Development.