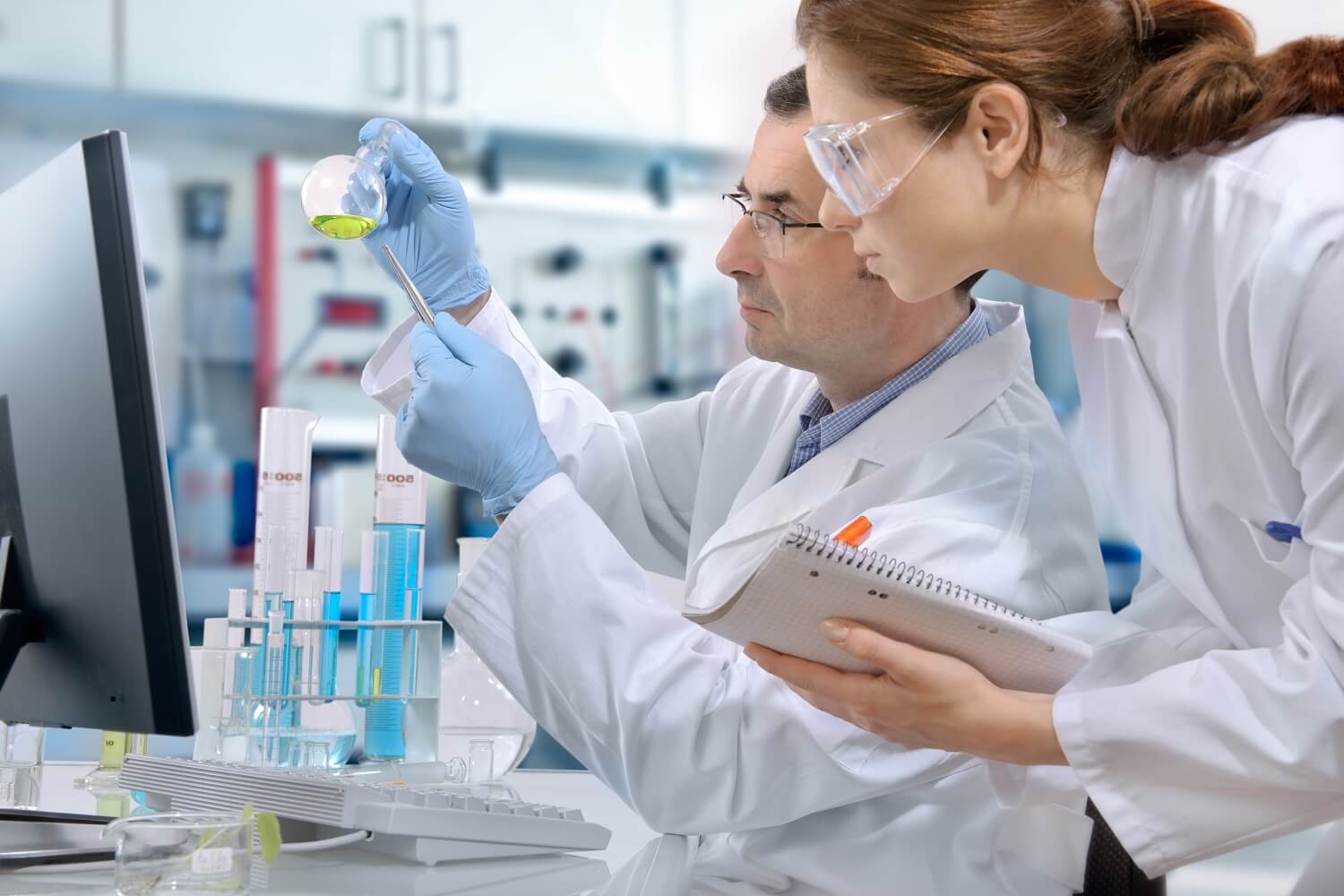 A method currently used by thousands of laboratories across the nation to preserve tissue could render samples useless over time for a common test to assess gene activity. Credit: iStock

A method currently used by thousands of laboratories across the country to preserve tissue could render samples useless over time for a common test to assess gene activity, a study led by Johns Hopkins researchers suggests. The findings, published in the November 2, 2017 American Journal of Clinical Pathology, could eventually lead to significant changes in how tissues are stored for clinical and research purposes.

For more than a century, biomedical scientists have been preserving some tissue samples harvested from patients and research animals in the same way: by soaking these tissues in the preservative formalin and then embedding them in blocks of a wax called paraffin. More than a billion of these blocks containing formalin-fixed paraffin-embedded (FFPE) tissues are thought to be housed in labs around the world.

The gold standard has been to leave these FFPE blocks at room temperature. Then, when laboratories are ready to use the samples, they cut thin slices of the embedded tissue and place them on slides to stain for the presence of various molecules. One test that’s become increasingly useful is RNA in situ hybridization (RISH), which assesses the activity of particular genes. Those findings might be able to tell doctors or researchers whether certain viruses are present in tissue or how a patient’s cells responded to particular therapies, for example.

Several years ago, De Marzo, who studies prostate cancer, and his colleagues noticed that prostate tissue samples that should have roughly the same amount of activity in specific genes had wide variations in those genes’ RISH signals. “It occurred to us that the blocks stored for longer might be producing less signal because their RNA was degrading,” he says.

To test that theory, the researchers collected 25 FFPE blocks containing tissue samples taken from radical prostatectomies of prostate cancer patients. When the researchers performed RISH on these slides to look at the activity of four prostate and prostate cancer-specific genes, they found a significantly lower visible signal in the older slides compared to the younger ones.

To confirm these findings, the researchers performed a similar test on tissue microarrays (TMAs)—multiple small cores of tissue embedded in the same block. This time, they used computer image analysis to get an unbiased assessment. Once again, the signal strength for the probed genes declined over time.

However, when De Marzo and his colleagues compared slides that were flash-frozen at -20 degrees Celcius (about the same temperature as most commercial freezers) right when they were harvested from patients 10 years ago to adjacent tissue from the same patients that was embedded in FFPE blocks over the decade, they found a dramatic difference in RISH signal—while those stored in the freezer produced a strong signal for the probed genes, those stored at room temperature showed a markedly weaker signal. Additional tests showed similarly strong RISH signals for sections of tissue that were cut and placed on slides before being frozen for five years compared to PPFE tissues from the same patient that were stored at room temperature.

Together, these findings suggest that storing tissues at room temperature could weaken RISH signals over time, a finding that could give misleading results. For example, De Marzo explains, RISH results might reveal low or no activity of targeted genes in older tissue samples even though activity of those genes was high at harvest.

“There’s no reason to think that this isn’t happening around the world with the millions of tissue samples that are harvested every year,” he says. “These blocks are thought to be a treasure trove of data, but with every year that goes by, they might lose their effectiveness for this technique.”

Although freezing does appear to preserve function for RISH, De Marzo adds, the long-term answer won’t be to freeze every tissue sample—there isn’t room or other resources to house these numerous tissue samples. Thus, he says, researchers may want to start freezing select samples they predict to be especially useful rather than storing them at room temperature.

Other researchers who participated in this study include Javier A. Baena-Del Valle, Qizhi Zheng, Jessica L. Hicks, HelenFedor, Bruce J. Trock, Toby C. Cornish, and Karen S. Sfanos, all of Johns Hopkins, and Colm Morrissey and Eva Corey, of the University of Washington, Seattle.