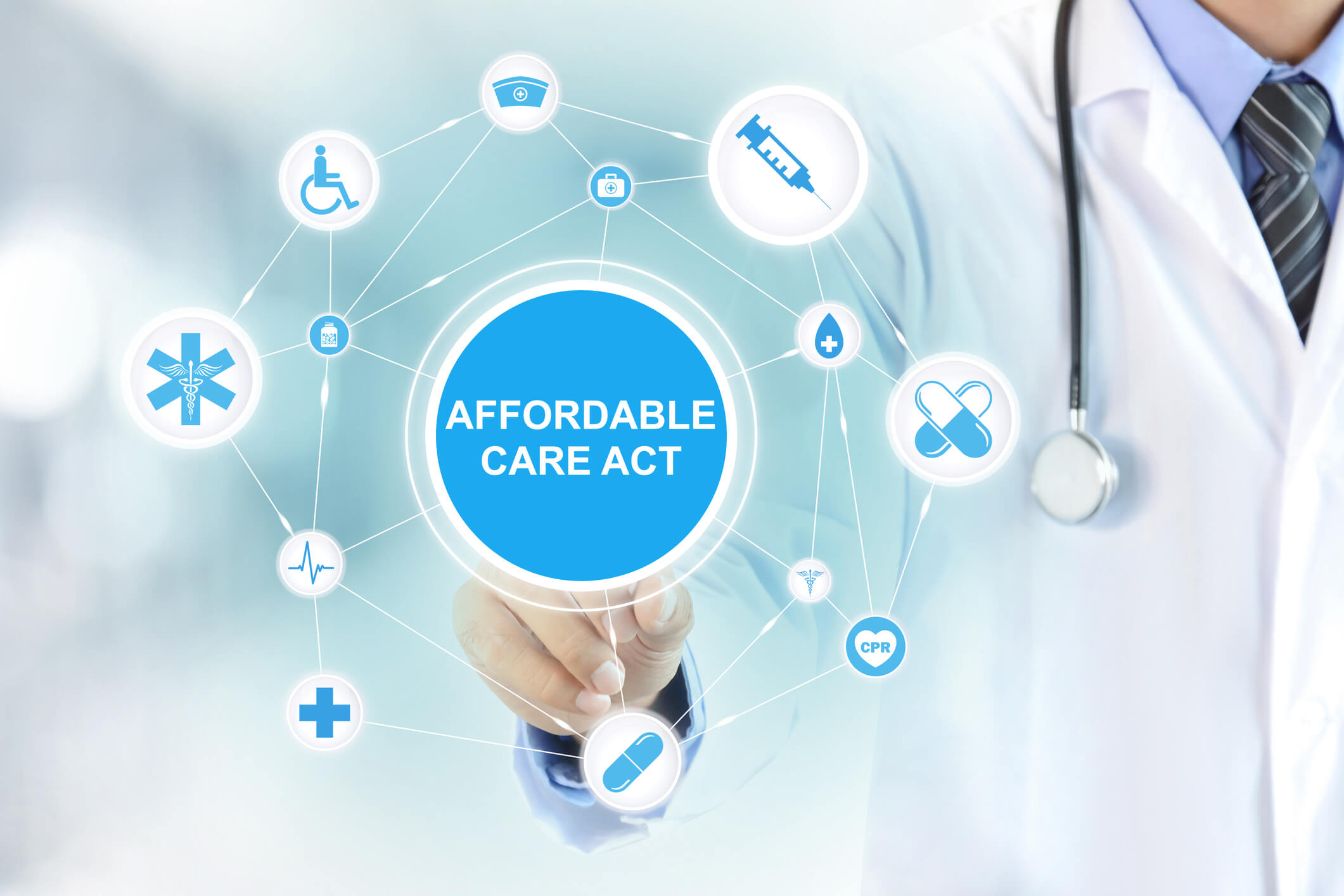 The gains in insurance coverage with the Patient Protection and Affordable Care Act (ACA) have already translated into improved health for young women with gynecologic cancers, who are getting diagnosed at earlier stages of their disease because of ACA benefits. That’s the conclusion of a new study by researchers at Johns Hopkins Medicine, who looked at nationwide trends in gynecologic cancer diagnosis in a large population of women before and after the ACA’s implementation in 2010.

The results were published in the June issue of the journal Obstetrics & Gynecology.

“We were pleased to see that there was a significant improvement in capturing more women’s cancers early,” says Amanda Fader, M.D., associate professor of gynecology and obstetrics at the Johns Hopkins University School of Medicine and senior author of the new study. “It can take decades to observe changes in population-based health trends, so to see differences this soon is promising.”

Women of all ages are at risk for gynecologic cancers, which include cervical, ovarian, uterine, vaginal and vulvar cancers. However, rates of these cancers—linked to both obesity and infection with human papilloma virus—are rising in young women. Each year in the U.S., about 2,000 women under the age of 26 are diagnosed with a gynecologic cancer. In this population, early diagnosis is critical to treatment success and the ability to maintain fertility after treatment, Fader notes.

Fader and her team credit the ACA for the improvement in early diagnosis because one of the key parts of the health care law was the dependent coverage mandate, which allows young adults to stay on their parent’s health insurance through age 26. Nationwide, before the ACA, one in three women aged 19–26 were uninsured; since the new health care legislation went into effect, less than one in five of these women are uninsured.

“We know if these women are identified early and treated early, they are much more likely to live longer and have their cancer go into remission,” says Anna Jo Bodurtha Smith, M.D., M.P.H., a gynecology and obstetrics resident at the Johns Hopkins University School of Medicine and first author of the new paper.

For the study, Fader and Smith looked at data from the National Cancer Database of women aged 21–26 compared with women aged 27–35 who were diagnosed with a gynecologic cancer either between 2004 and 2009, before the ACA was enacted, or between 2011 and 2014, after the health care law was in force. The database collects patient data from 1,500 cancer programs around the U.S., including from The Johns Hopkins Hospital, and is thought to include more than 70 percent of all new cancer diagnoses in the country.

The researchers analyzed how insurance coverage was associated with stage at cancer diagnosis and receipt of fertility-sparing treatment. They also adjusted for demographic factors that may affect access to health care including race, household income and education level.

When the researchers compared these numbers, and adjusted the numbers for potentially confounding factors such as education and income, they found a significant decrease in rates of uninsurance and a significant increase in early-stage diagnosis in the younger group of women but not the older group of women. Before the ACA, 56.2 percent of women aged 21–26 years old were diagnosed at an early stage of their cancer; after the ACA, 61.2 percent were diagnosed at an early stage. Early stage diagnosis did not significantly change in women aged 27–35, the comparison group. However, receipt of fertility-sparing treatment increased for women in both age groups, from 38.2 to 43.2 percent in women aged 21–26 and from 17.6 to 20.6 percent in women aged 27–35.

“As the debate on how we insure women goes on, reminding ourselves that these insurance gains have huge impacts on people’s lives is the big takeaway here,” says Smith.

While the results of this study shed light on the need for continued access to insurance coverage, especially among young women, the researchers caution that the numbers must be followed over a longer period of time to fully understand them. Since a relatively small number of women are diagnosed with gynecologic cancers each year, the power of the study to detect differences between groups was limited.

While adoption of the ACA dependent care mandate led to a 2.5 to 2.8 percent increase in premiums for health insurance plans that cover children, relative to single-coverage plans, it’s estimated that early deaths from gynecologic cancer cost the U.S. economy more than $2 billion annually.

The cost of treatment for each case of cervical cancer, the main type of gynecologic cancer among young women, ranges from $25,000 to more than $500,000, with a higher cost associated with the surgery, chemotherapy and radiotherapy needed for advanced cases. Identifying women with cervical cancer at early stages could save millions of dollars annually—and help women have less toxic treatments and enable them to keep working.

“Detecting and treating cancer at an early stage saves lives and absolutely lowers health care costs compared to treatment of cancer at a more advanced, incurable stage,” Fader said. “Survival rates improve dramatically when precancer or cancer is identified when the disease is confined to the organ of origin. The cancer is much more likely to be treated successfully, and in the case of reproductive cancers, the potential to preserve fertility and the option of having children can be realized for more women.”

Fader and Smith plan to continue studying how diagnostic trends change over time, and look in more detail at subgroups of women at highest risk of developing gynecologic cancers. In the future, they say they hope to study whether the ACA, or other policy changes, can influence not only the diagnosis of gynecologic cancers, but also the prevalence of the cancers.

The study was funded internally and the authors have no financial relationships relevant to the article.