Whether on planet earth or in a galaxy far, far away, rebellions often look the same, Sarah Parkinson writes in ‘The Washington Post’ 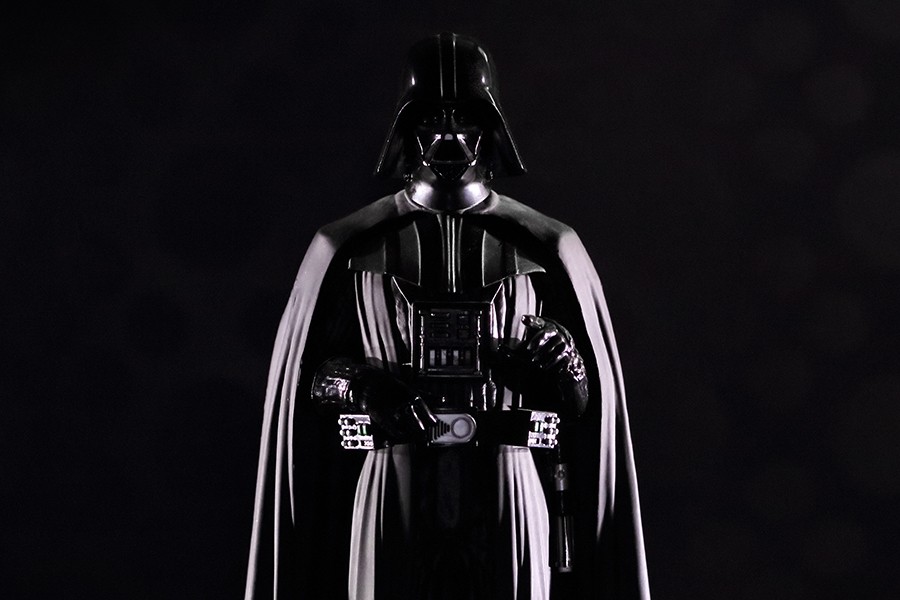 A long time ago in a galaxy far, far away, a rebel insurgency attempted to overthrow an evil empire. But the characteristics of the fictitious movement that has captured the imaginations of generations of Star Wars fans is built on principles of conflict and strategies of war developed much closer to home.

In a recent analysis for The Washington Post, political scientist Sarah Parkinson, who teaches in the Department of Political Science at Johns Hopkins University, suggests that no installment in the Star Wars franchise illustrates the rules of insurgency better than 2016’s Rogue One, and makes the argument that whether on planet Earth or the planet Jakku, rebellion has the same fingerprints.

“Most rebellions aren’t decided by engagements on the battlefield, though combat victories certainly help,” writes Parkinson, who has studied earth-bound insurrections with a focus on the Middle East and North Africa. “They are grueling tests of endurance that usually last several years, if not decades, and often cost thousands of civilian lives. How rebels resolve logistical and information-based challenges—such as how to safely recruit, analyze threats, locate safe havens, expend scarce resources, and identify viable targets—makes all the difference in their survival.”

Star Wars, she says, is “fundamentally a saga based around these issues.”

She also notes that the inclusion of strong female characters in the action franchise, such as the iconic Princess Leia and newcomers Rey and Jyn, demonstrates a fundamental understanding about the crucial role women play in insurgencies.

“My research, for example, has demonstrated that women operating in high-status, high-skill, high-risk intelligence and logistical roles often sustain rebellion,” she writes. By representing the rich and diverse backstories of the franchise’s female characters, the films also illustrate research finding that “women’s pathways into and through insurgent organizations are often more varied than men’s, though their motivations are usually quite comparable.”

Journalists and scholars of rebellion tend to spend their time interviewing combatants (the X-wing pilots), elites (the Admiral Ackbars) and the publicized heroes (the Luke Skywalkers and Han Solos) of rebel organizations. In doing so, they tend to treat militant women as aberrations rather than as fixtures whose roles are often hidden from outside observers. Rogue One brilliantly teaches viewers (and academics) up front that the rebellion is built upon unsung and often imperfect heroes—the Jyns (and the Cassians)—who sustain rebellion despite the little credit they get. It also forwards a more accurate, gender-balanced view of rebellion by centering the behind-the-scenes but high-risk, high-status, skilled roles that women often assume.