On October 1, 2011, the Johns Hopkins Institute for Clinical and Translational Research sponsored and produced the second annual Henrietta Lacks Memorial Lecture in Turner Auditorium on the Johns Hopkins East Baltimore (Medical) campus. Several hundred attendees, including numerous members of the Lacks family, came together to mark the occasion and to honor the 60th anniversary of HeLa cells.

The morning session featured the announcement of the first recipient of the Urban Health Institutes Henrietta Lacks Memorial Award. This $15,000 award, previously known as the Henrietta Lacks Award for Community-University Collaboration, was given to Newborn Holistic Ministries to support their work with the underserved in the Sandtown-Winchester and Upton communities.

Then the host of the event, Dr. Daniel E. Ford, vice dean for clinical investigation and director of ICTR, took the opportunity to encourage attendees to join the discussion surrounding the current revision of the Common Rule that governs human research ethics in the United States. Keynote speaker Harriet Washington, author of Medical Apartheid and Deadly Monopolies, concluded the morning plenary session, then the group split into one of several breakout sessions designed to facilitate more focused discussion and reflection on a variety of topics.

After lunch and a second round of breakout sessions, attendees regrouped in Turner Auditorium for the afternoon program, where Dr. Ford announced that the first Henrietta Lacks East Baltimore Health Sciences Scholarship will be awarded in April 2012 and recognized four members of the Lacks family who will be part of the selection committee. Subroto Chatterjee, the Hopkins researcher who currently works in the lab where George Gey first cultured HeLa cells sixty years ago, then gave a brief talk about how he uses the cells in his own work.

After Dr. Chatterjees presentation, Henriettas oldest son Lawrence Lacks and his own son Ron Lacks stood together at the podium for the first public announcement of the formation of the Lacks Family HeLa Foundation, which is focused on helping individuals and families challenged with cancer and other serious illnesses. Hope Harrell, executive director of the foundation, then gave a brief presentation outlining the foundations goals.

The final surprise of the day was the unveiling of an educational display honoring Henrietta Lacks and HeLa cells, which is now permanently located on campus at the left base of the staircase leading from Turner Concourse to Turner Auditorium.

ICTR would like to acknowledge all of the individuals and organizations who contributed to this program. 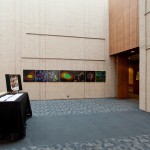 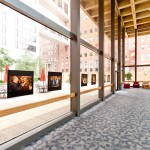 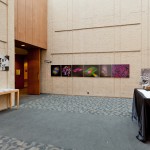 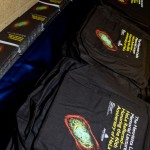 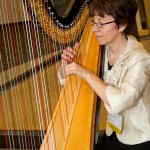 Diana Gumas, IT Director for JH SOM playing the harp 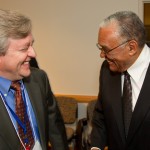 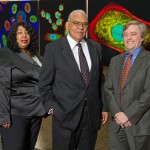 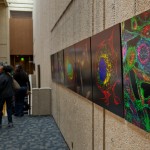 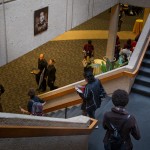 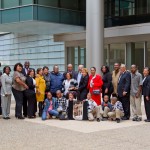 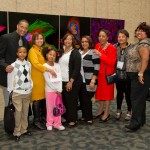 Members of the Lacks family 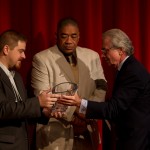 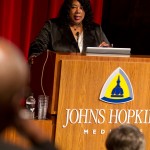 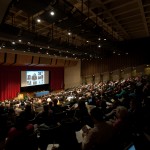 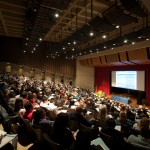 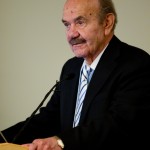 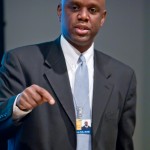 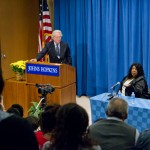 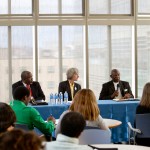 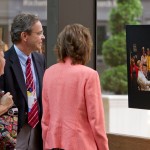 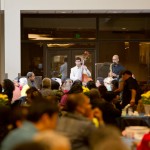 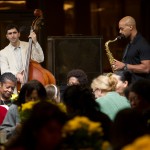 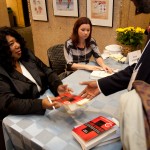 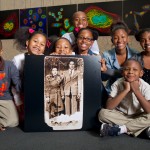 Lacks family with photo of Henrietta and David Lacks 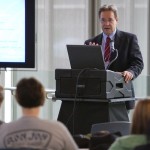 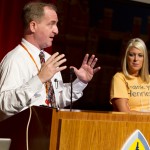 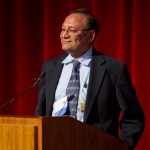 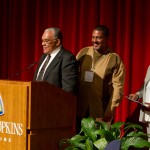 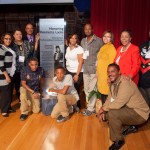 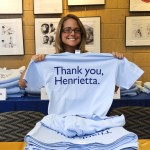